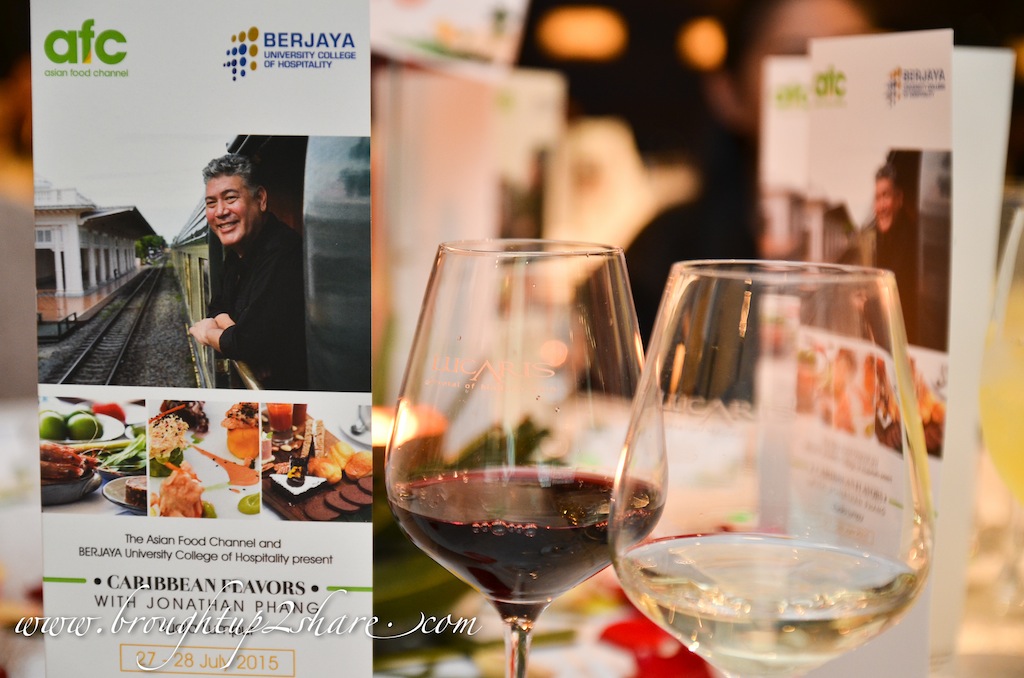 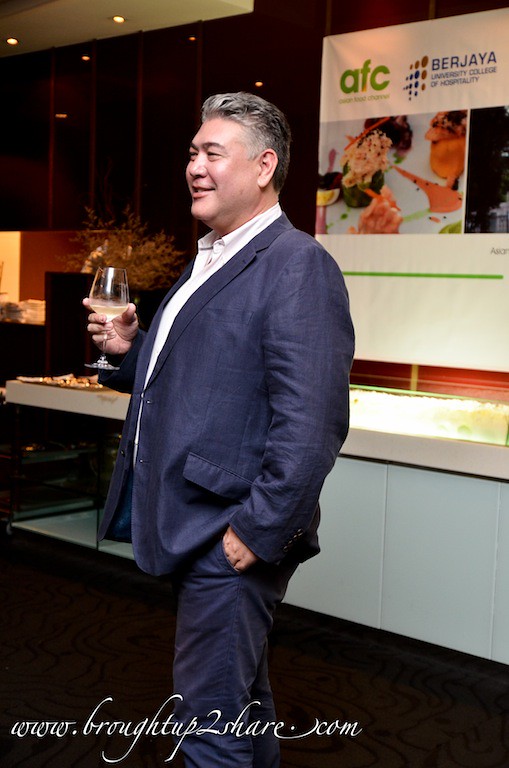 As many of you would have known, Jonathan Phang is a popular British TV chef with a career spanning over 25 years and numerous hit television. Following his 30 years career in the fashion industry, Jonathan has now dedicated himself to his true love… yes food! Born into a Chinese-Caribbean household, Jonathan grew up with food that is full of spices and intense flavours. 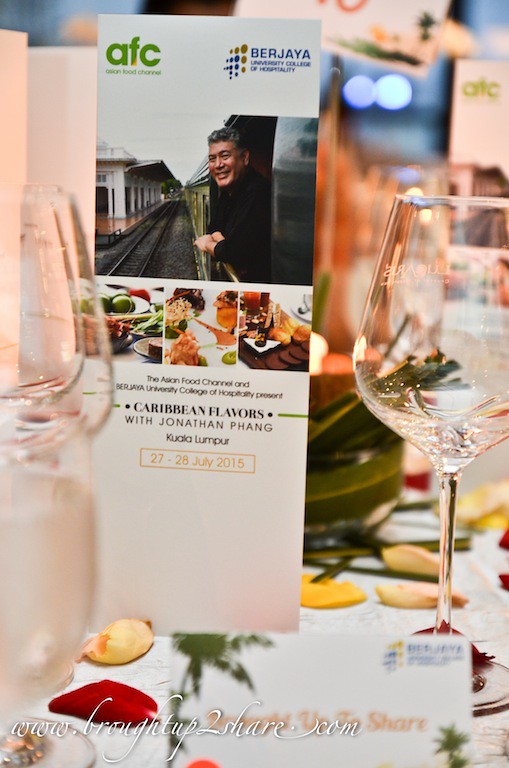 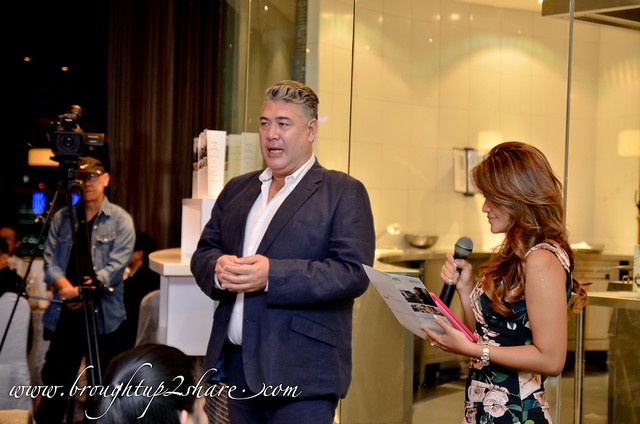 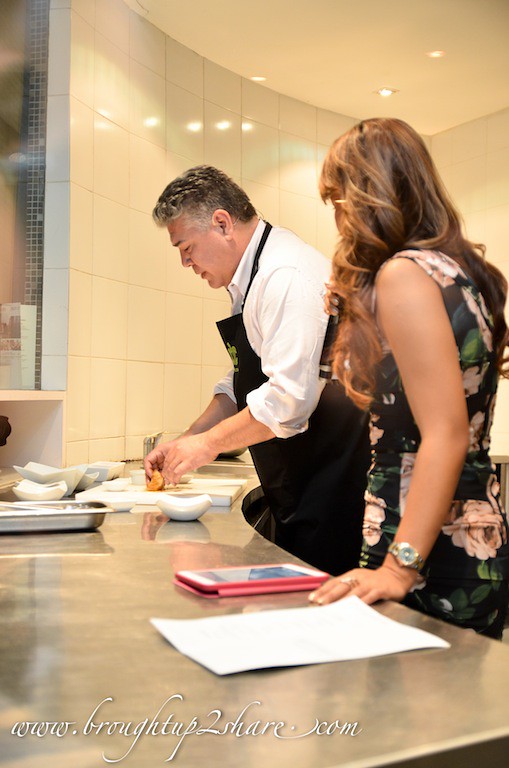 Jonathan Phang hosts the stunning series Gourmet Trains where he embarks on an atmospheric travelogue of a lifetime. Jonathan takes on a mouthwatering journey across the globe, to discover a world of food combined with the romance of train travel! He was in Malaysia promoting his latest show on AFC: Jonathan Phang’s Gourmet Trains where he jumps on some of the world’s most luxurious trains through Scotland, Canada, Australia and Peru! Together with the Berjaya students, Jonathan has prepared a sumptuous Caribbean-Chinese menu, inspired by his heritage. Jonathan Phang doing a live cooking demo on how to prepare the crispy on the outside but soft & smooth meat textured cod fish inside 🙂 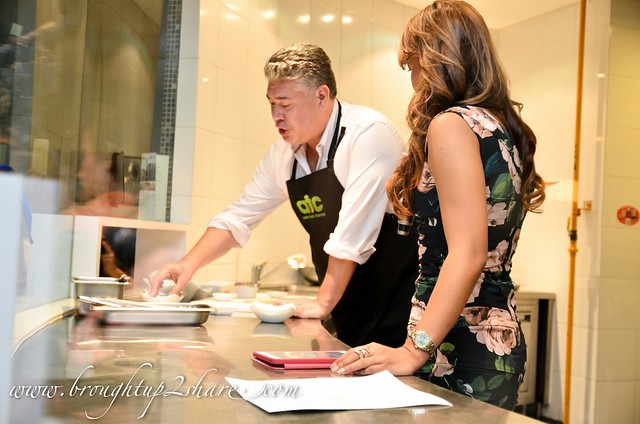 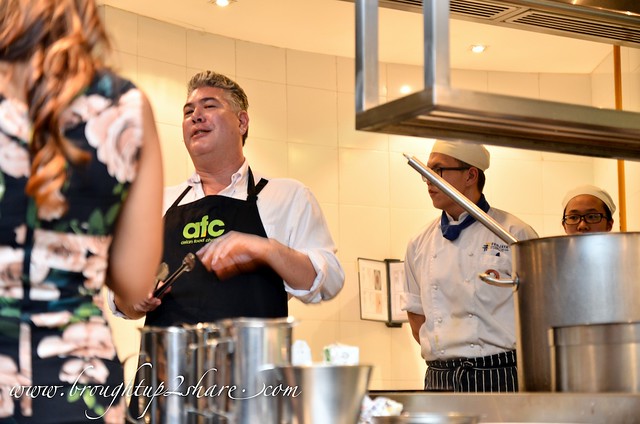 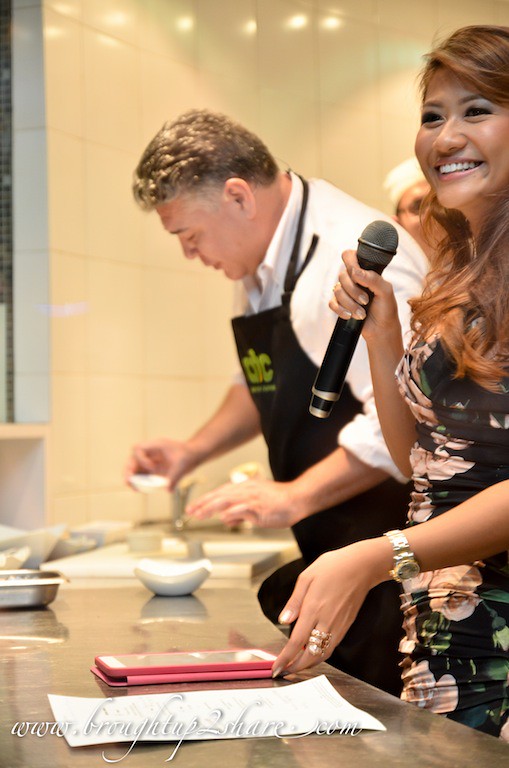 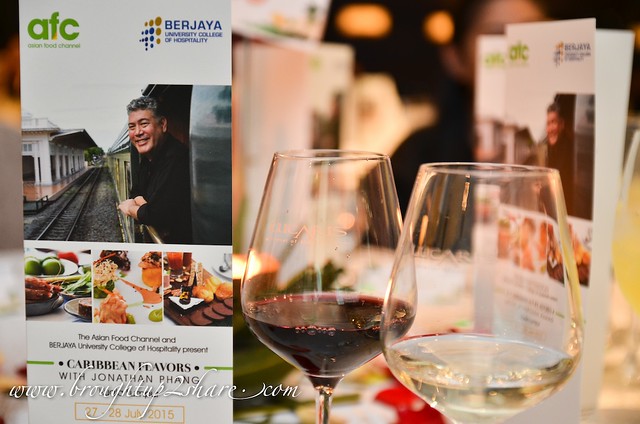 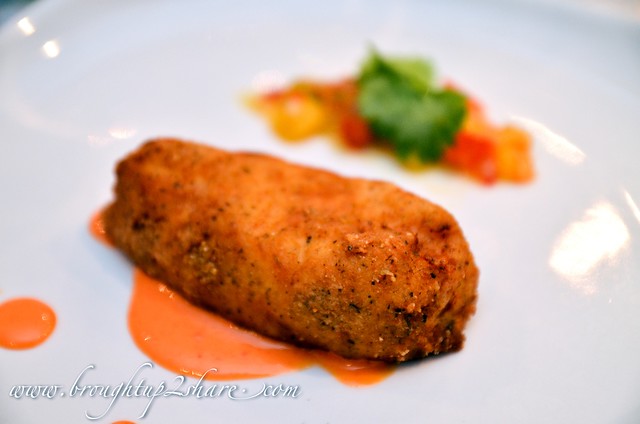 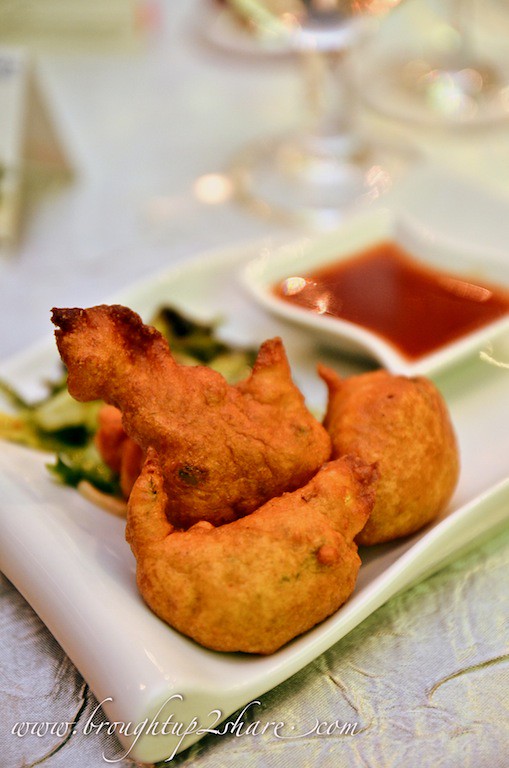 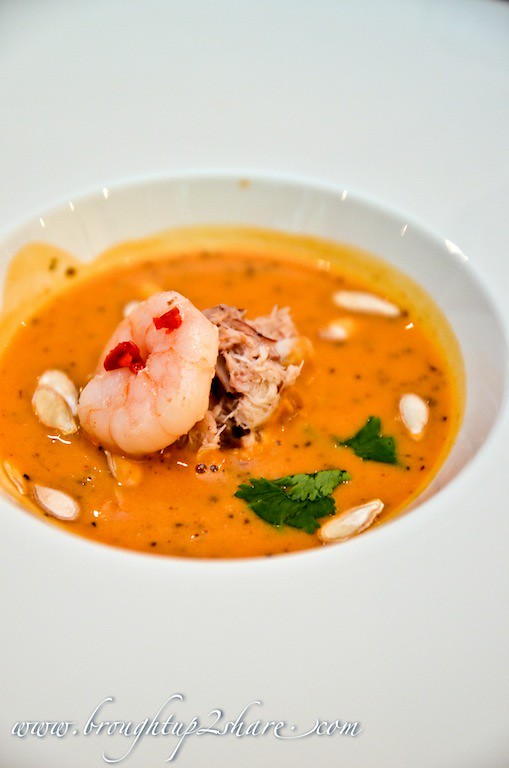 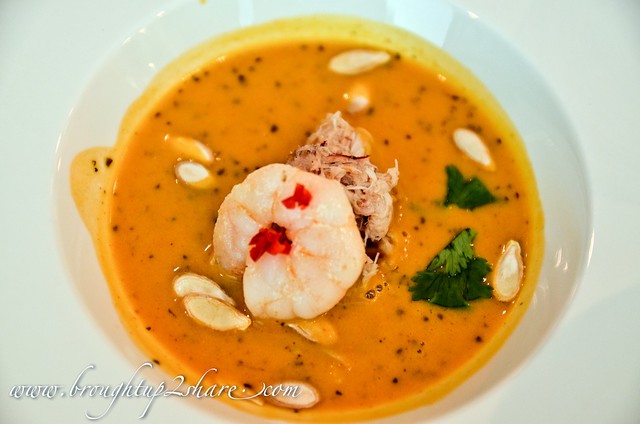 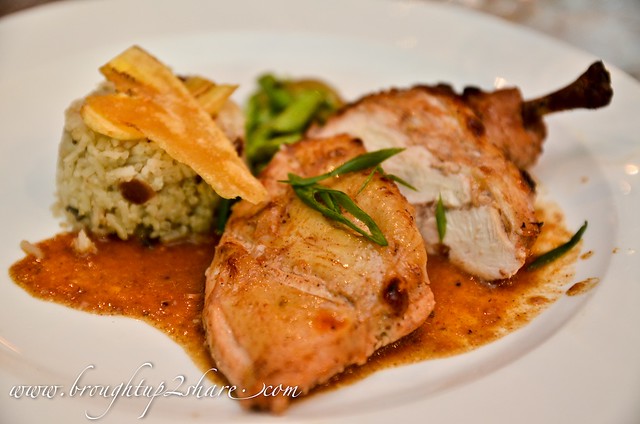 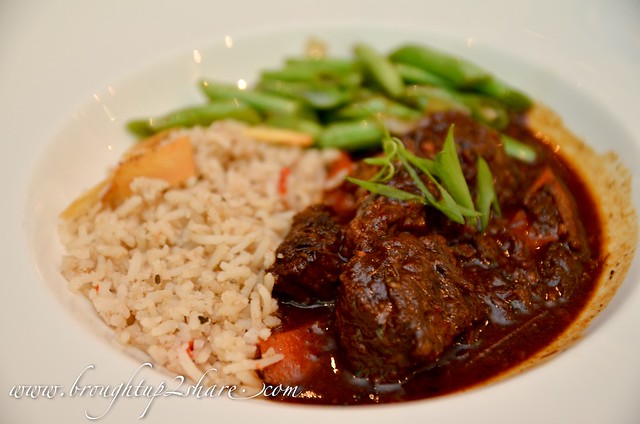 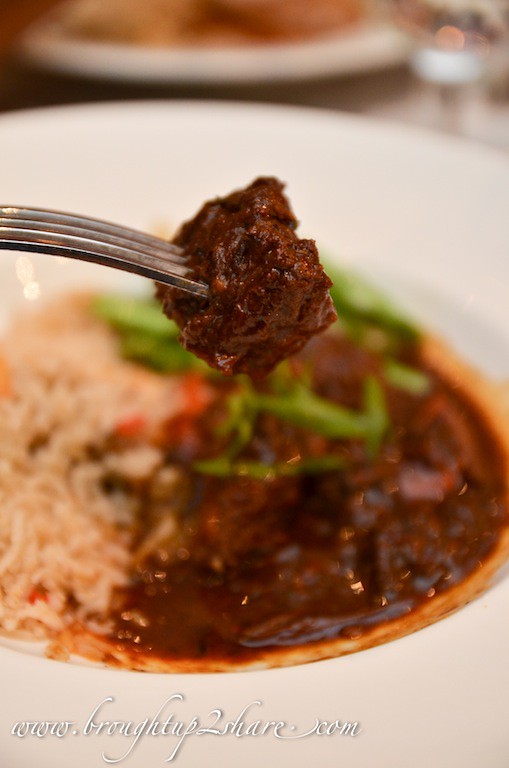 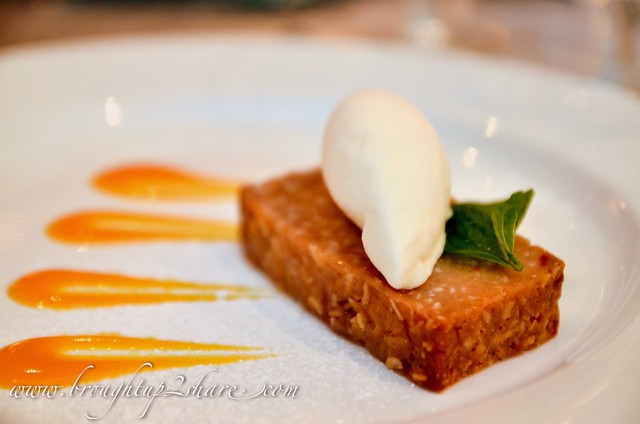 All of the dishes served are featured in Jonathan Phang’s Gourmet Trains on Asian Food
Channel, Sundays at 3pm and 10pm, on Astro Channel 703.

One Reply to “Caribbean Flavours with Jonathan Phang”