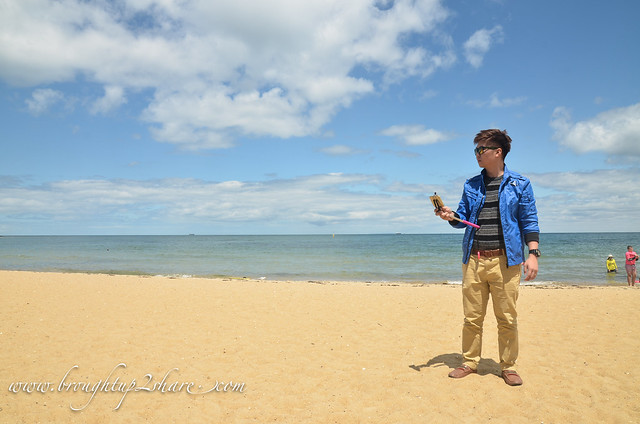 Flight search has become an interesting endeavor nowadays. Why? There are an estimated 5,000 commercial airlines all around the world with Delta Air Lines being the single largest in the world (by size of fleet and passengers carried); and there are more than 5,000 commercial airplanes flying around in the United States’ airspace at any given time. In fact, there were 37.4 million scheduled flights back in 2014. That’s an astounding 102,465 flights per day! 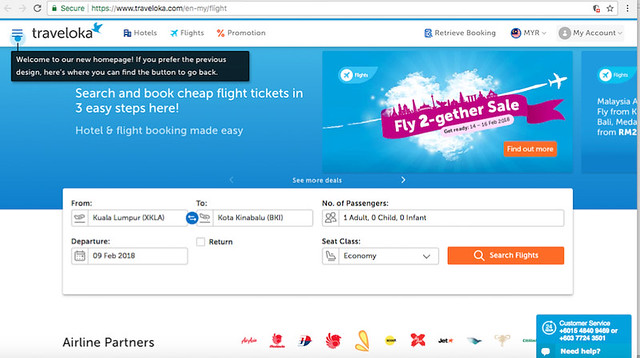 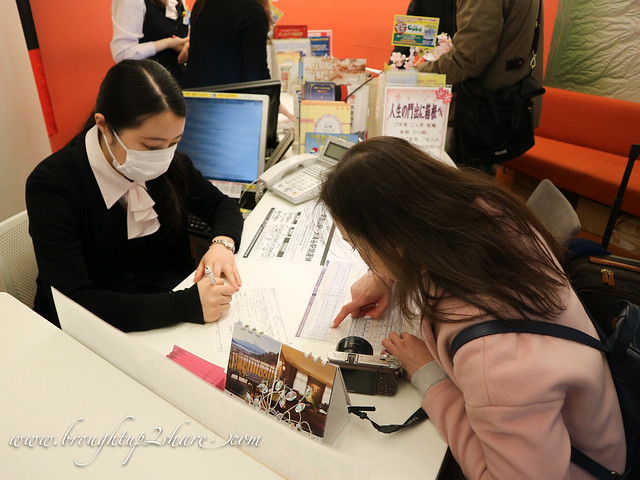 For those who can still remember, it feels like just overnight that most commercial airlines had adopted to sell their seats through the internet. Websites began popping up, and have transformed from simply being an online presence to primarily a ticketing portal. With various flight search online sites and tools popping up such as Traveloka and other promising platforms, airlines have become more and more competitive to gain their share of the market. From Traveloka itself, there are various access to numerous flight search like AirAsia for instance, you can directly book AirAsia airline ticket without any hassle. 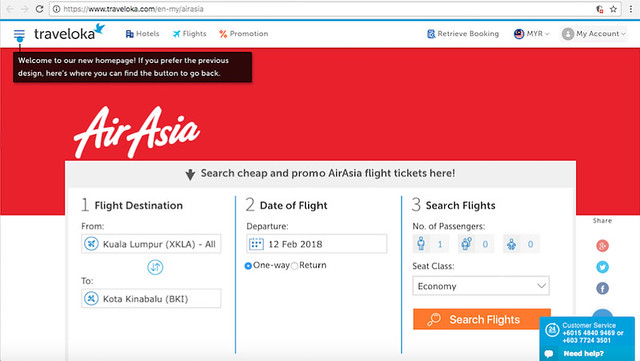 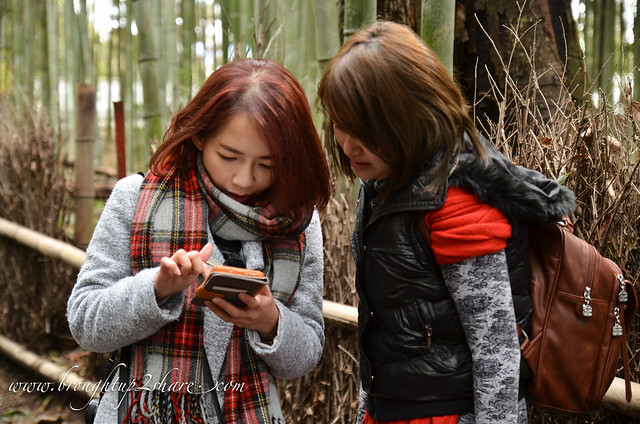 These airlines often would send out blast emails as part of the marketing strategies as well as team up with 3rd party sites and affiliates. Websites like Traveloka (as mentioned above) holds a strong position in the market as a means to deliver these market competitive flight ticket (as well as hotel accommodation) prices to the general public.

Of course, it was a steady transition from phone and manual flight search, flight booking to online sales. Travel agencies hold a respectable portion of the pie chart, and over the counter purchases have become more of a spontaneous or emergency sale.

Correspondingly, fliers have also begun to become more critical of their choice of airlines, with the majority of the masses often emphasizing on value over inessential luxuries.

There are some basic measures a flier should take whenever they are doing flight search and intend on purchasing their flight tickets, particularly online. Most of the tips and tricks found have been around for awhile, but it all technically essentially boils down to the following four primary points:

Primarily Travel and Accommodation
Getting there and back, as well as having a place to sleep tends to take up a strong chunk of the travel budget. Although you may already have a full itinerary of things to do and monuments to check out, always include consideration of where you will rest your head after a long exhausting day. 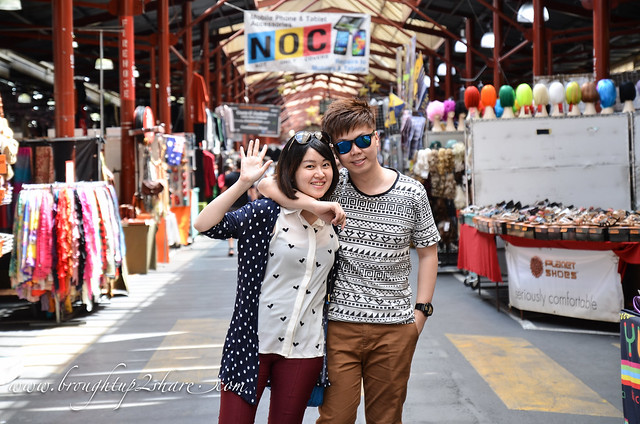 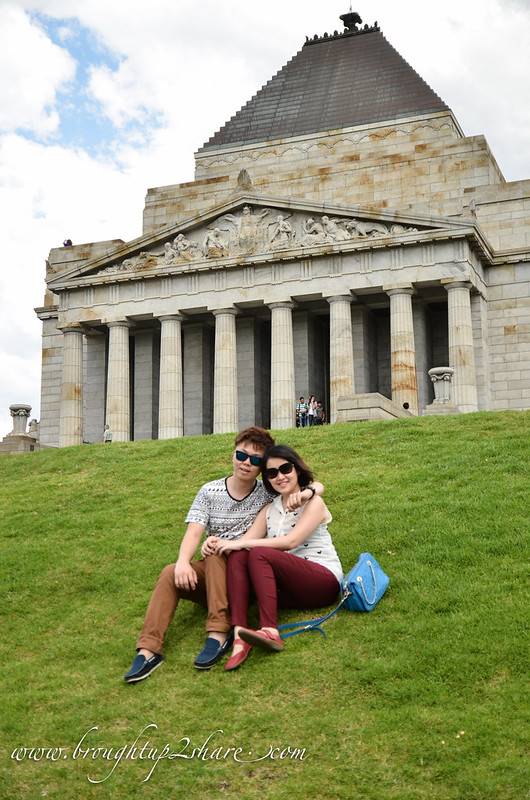 Most travel sites now include pairing deals where partnered hotels are suggested for wherever it is you’re travelling to, and often features exclusive prices fixed to your flight plan. This makes the hotel stays more worthwhile and rewarding. Some of these flight and hotel pairing even includes shuttle services from and back to the airport. 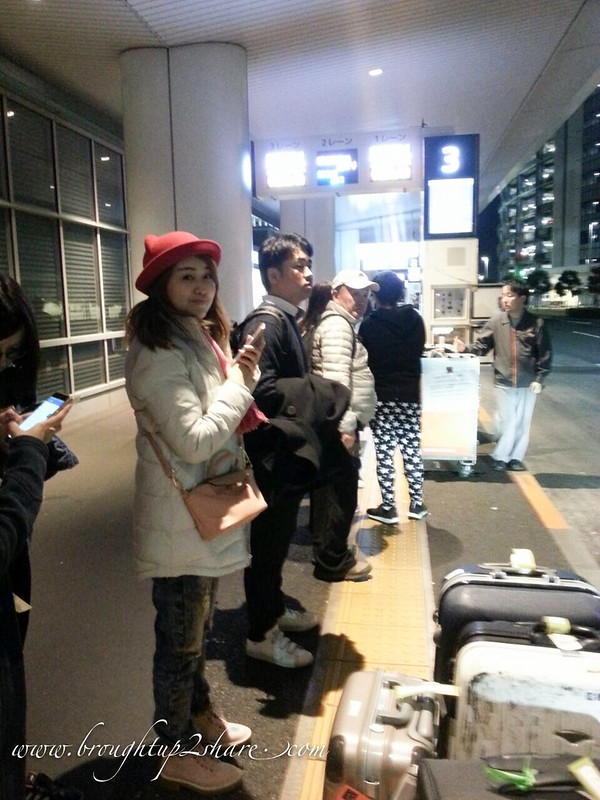 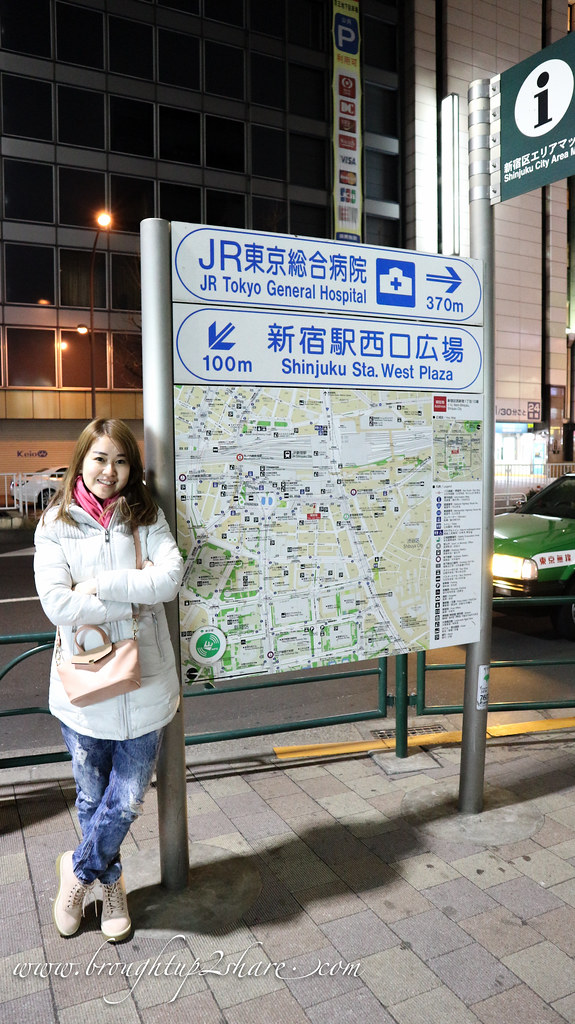 Different Airlines, Different Flights, Different Fares
Just like most brands, different airlines try to market themselves differently, although to be honest it’s always more or less the same. So with that, there are different routes, frequencies, aircraft types, meals, equipments and so forth which translates to different destinations that offer different prices. 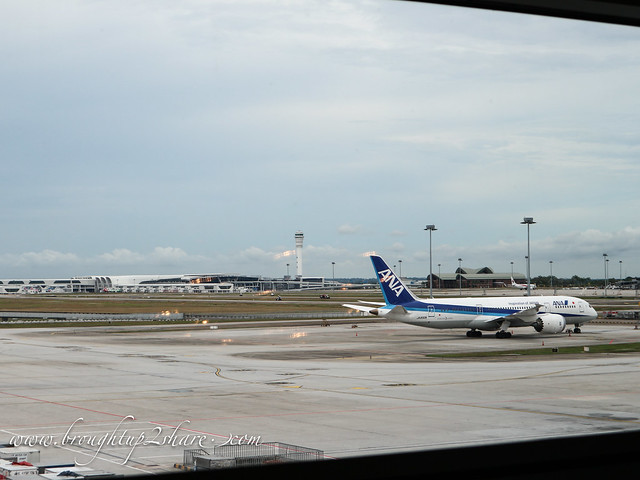 Check out your From and To with different airlines and weigh out the differences. Be mindful that the lower price may not necessarily always be more advantageous. Look into it – the airline might be departing during odd hours, or have removed the in-flight snacks, or even using a smaller aircraft with much lesser legroom (god forbid!). Or it’s simply a frequent high traffic flight that the airline can break even on a much lesser rate.

Another thing is to compare rates between 2x one-way flights against buying a return ticket. Different days of the week and time of the day usually offers different rates.
Compare prices by visiting Traveloka’s flight search online rates between the airlines that they’ve partnered up with.

Nothing Beats Good Planning and a Little Foresight
As a rule of thumb to most things in life, the more time you have to plan your flight search, the better your chances are to score a good deal. Although it’s no guarantee of the absolute best deal since prices fluctuate, early pickings on seats tend to award good prices. Early planning also allows you to maneuver your itinerary and schedule your trip accordingly to the season, weather, and other various factors. 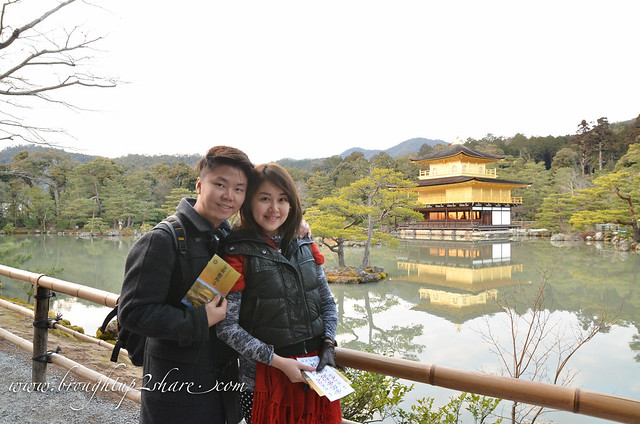 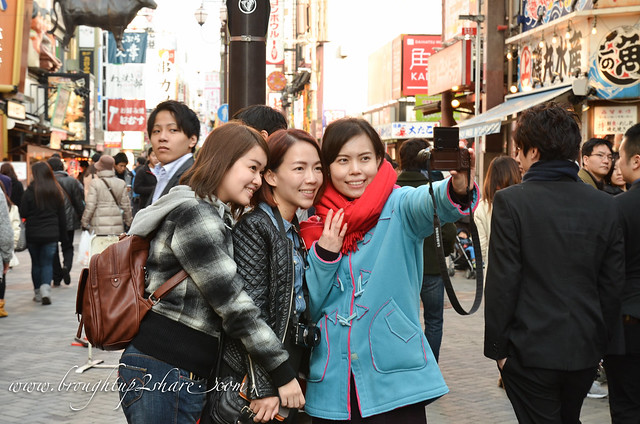 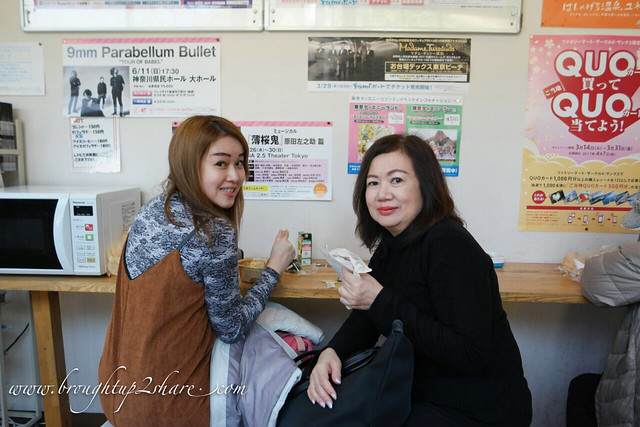 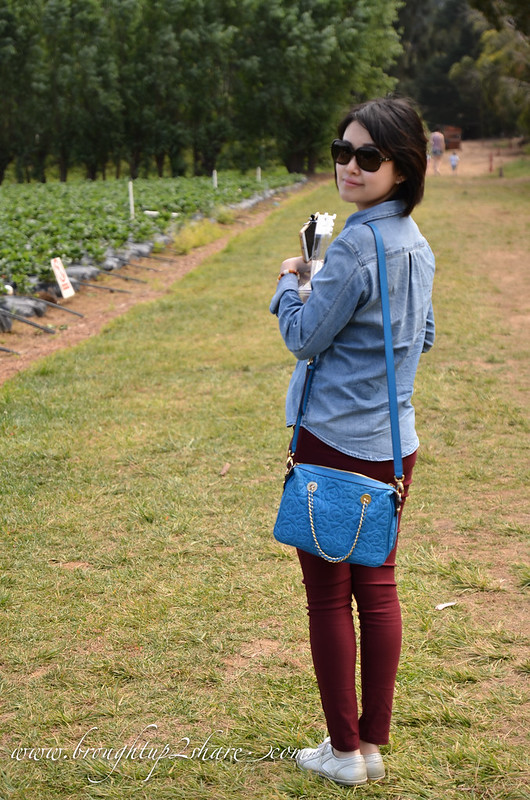 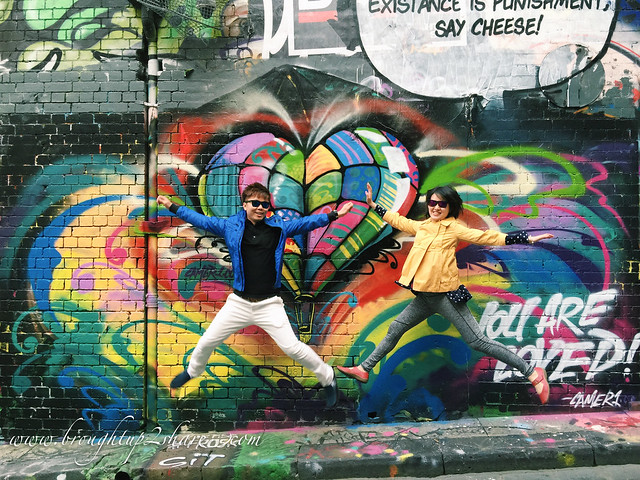