I was never someone who could slide onto a bar stool and place my order with the ease of James Bond requesting a vodka martini, shaken not stirred. Lately, however, my wandering eyes have been focused and my order perfected. My preference? A classic gin and tonic. Yes to ice and lime! 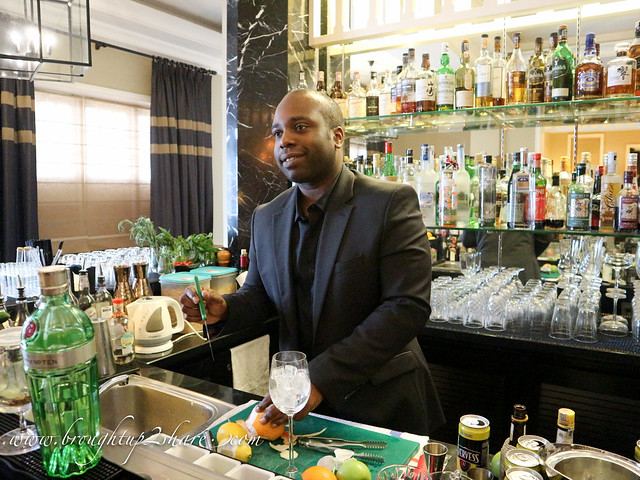 Gin is nothing new, of course. The juniper-berry-based spirit has been around for hundreds of years, but it’s new to me until these few years. Recently, we noticed, the liquor has taken on a new lease of life. From fruit and vegetable flavoured, to tea, herb and flower infused, not to mention the quirkier concoctions! 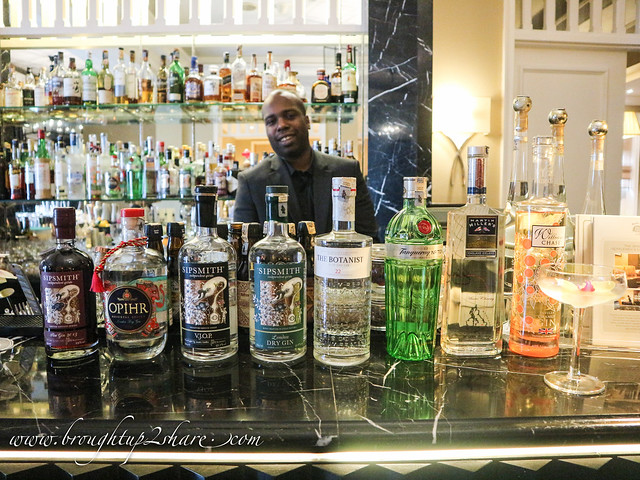 So let’s raise a toast to the nation’s spirit sweetheart – we have found one of the best options to procure a G&T in town! 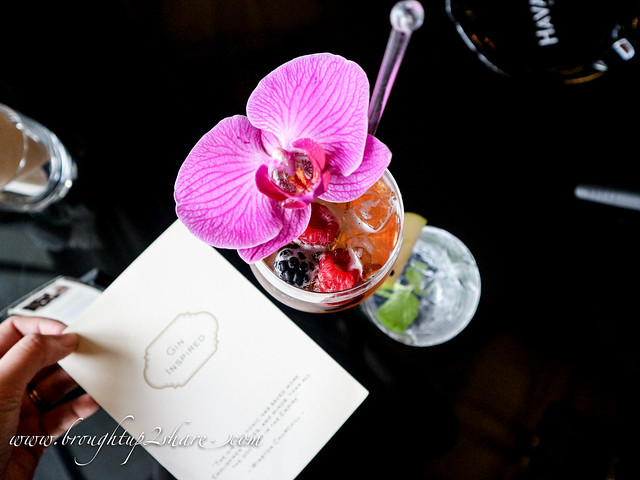 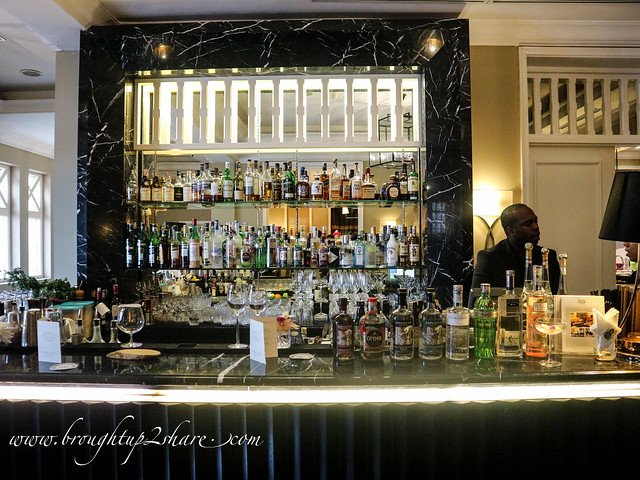 Let’s get Gin Inspired with the debonair mixologist, Joel St John all the way from The Gainsborough Bath Spa, UK this month! 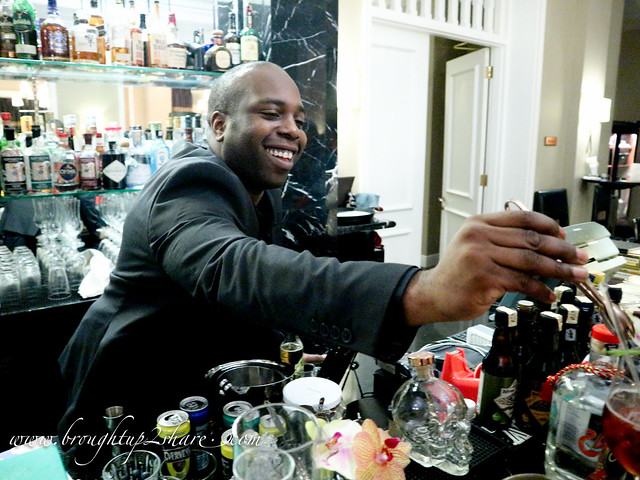 About Joel ‘JJ’ St. John
Born and raised on the outskirts of London, Joel began his career at the early age of 15, as a glass collector across city nightclubs. As a teenager he dreamed of being behind the bar, patiently waiting to come-of-age and start his journey as an expert mixologist. Earning his stripes throughout London’s top hotels, Joel fondly remembers his after-hours visits to The Savoy’s American Bar, where he discovered the famous White Lady, which remains his favourite gin cocktail to this day. Fuelled by his passion for service and love of gin, he made the move to Bath and joined YTL’s flagship UK property, The Gainsborough Bath Spa, where he helped launch their acclaimed bar. While Joel spends most of his evenings creating bespoke gin cocktails in the heart of Bath, he is now proud to bring a taste of the UK to the Majestic Kuala Lumpur. 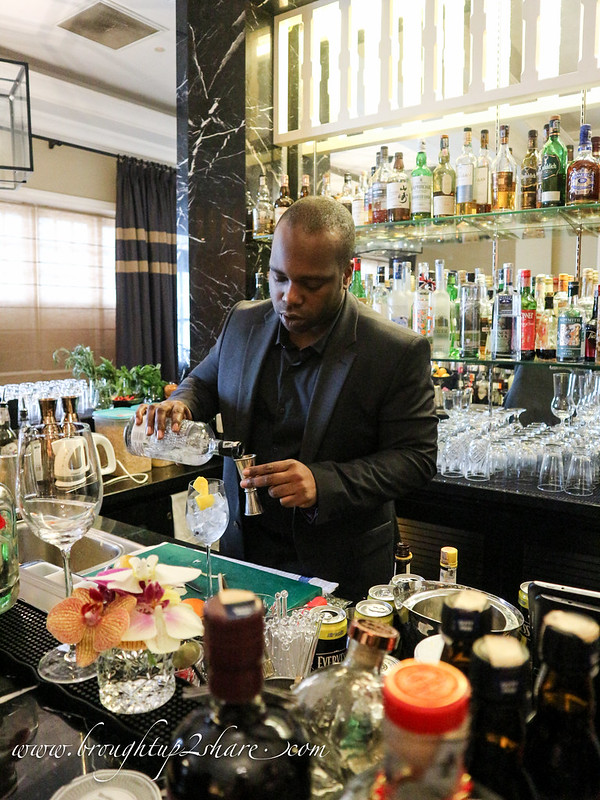 Here are his crafted menu – all priced at RM40 per glass 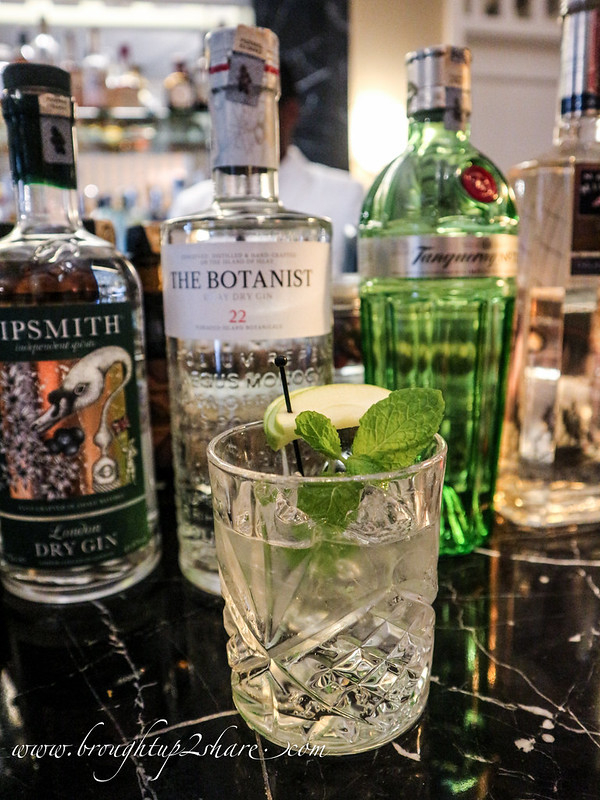 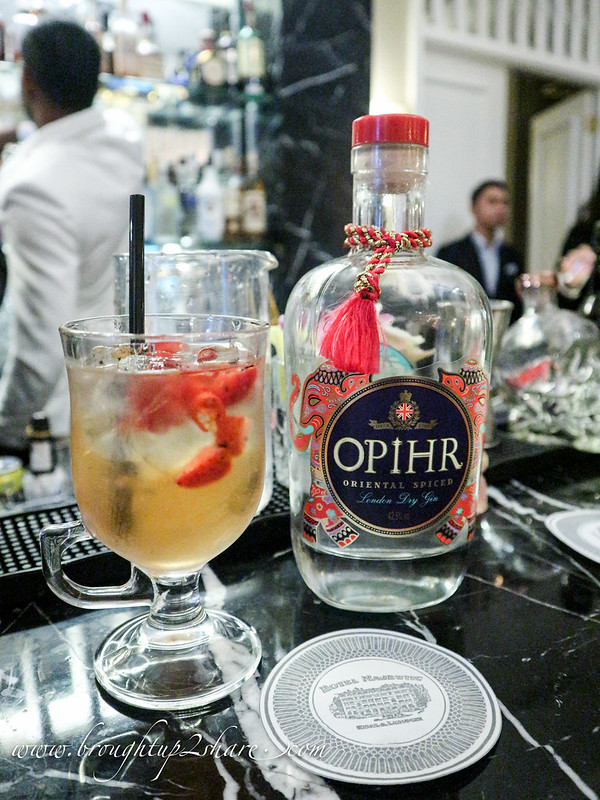 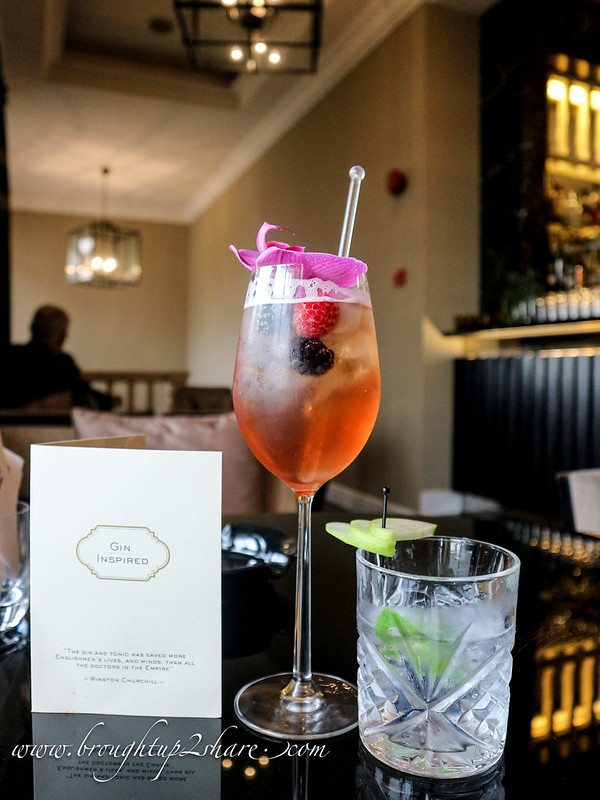 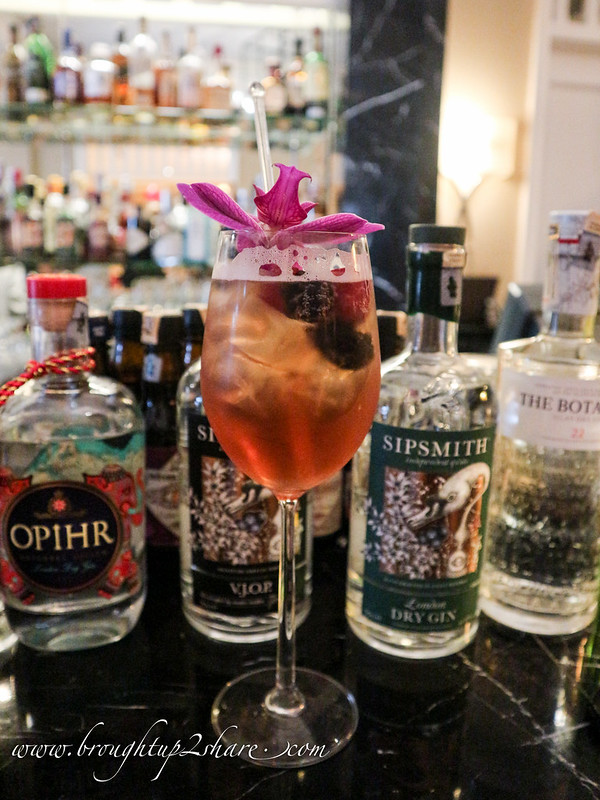 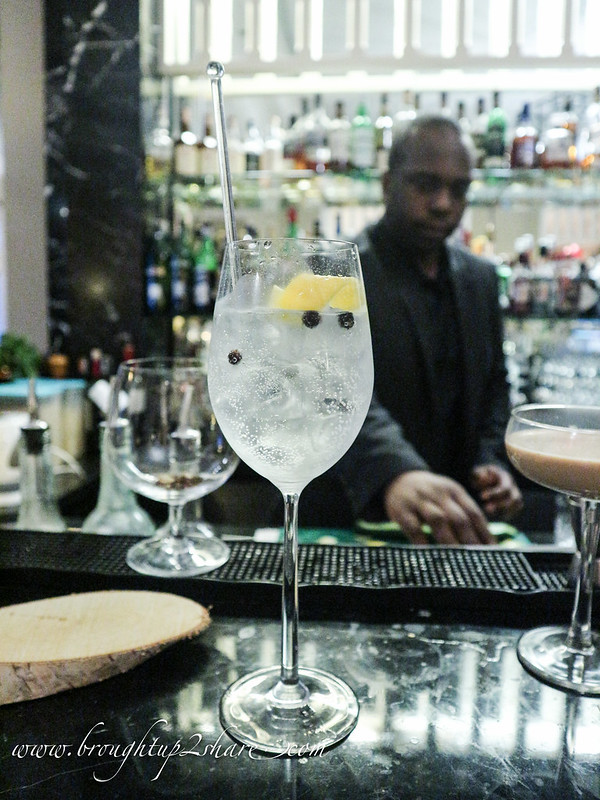 Only in Malaysia and off menu – Teh Tarik Cocktail! 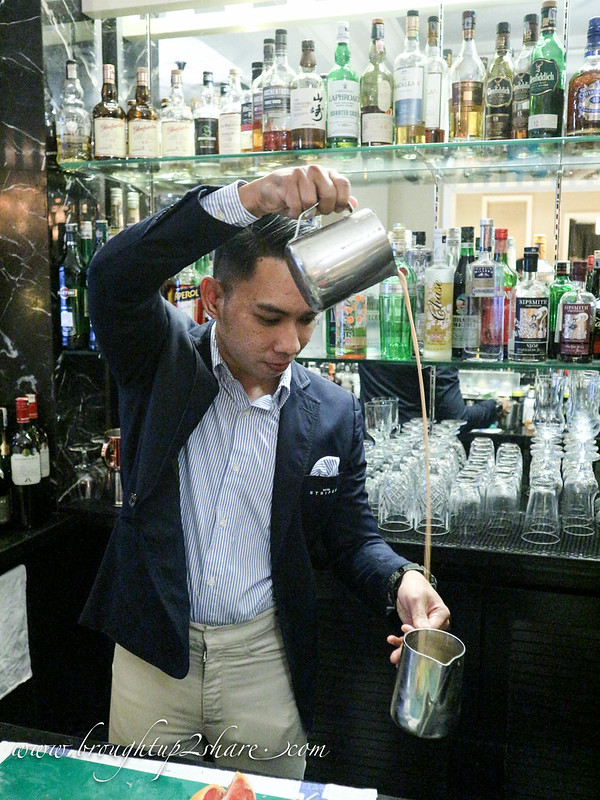 My personal favourite and highly recommended by fellow friends – Sipsmith Sloe
As it has loads of citrus-y flavour in it. Being a hardcore fan of fruity concoction, it was hard to resist. And Joel gave it some floral touch. Too pretty. 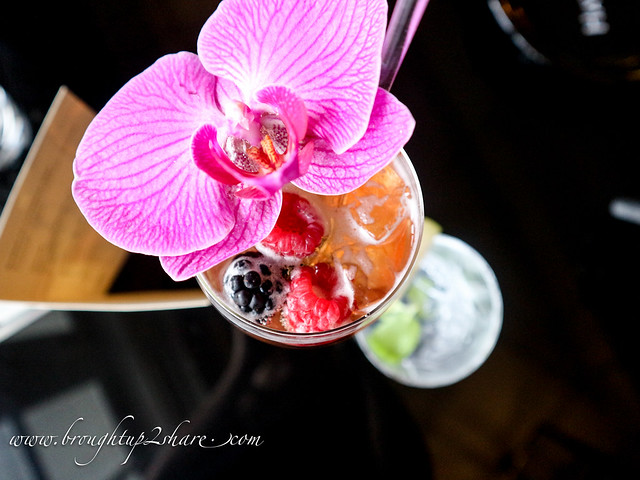 Second favourite would be the Martin Miller’s
Refreshing and if you’re looking for for a fresh and almost summery gin, then this is a highly enjoyable option.

And then it was fun time! Thanks to Majestic for the opportunity, we had fun learning about Gin & here’s Ivy’s turn to become a mixologist for 10 minutes! 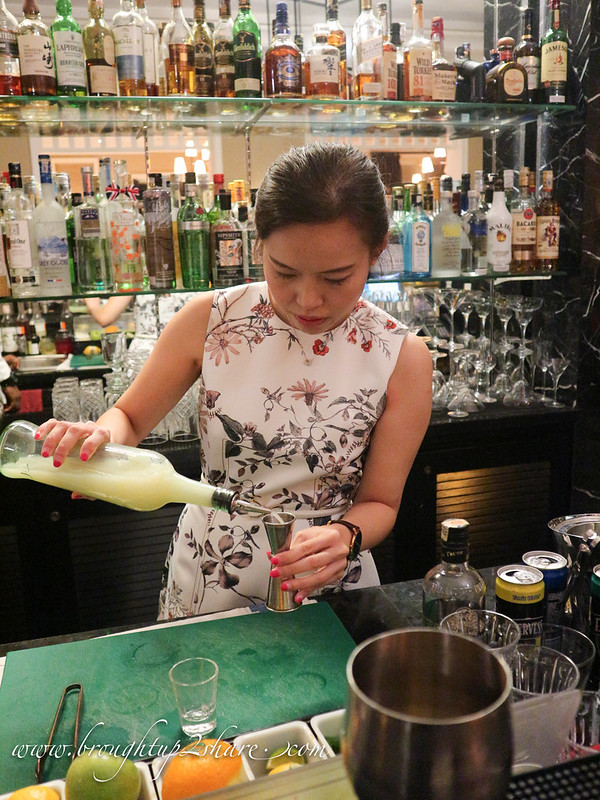 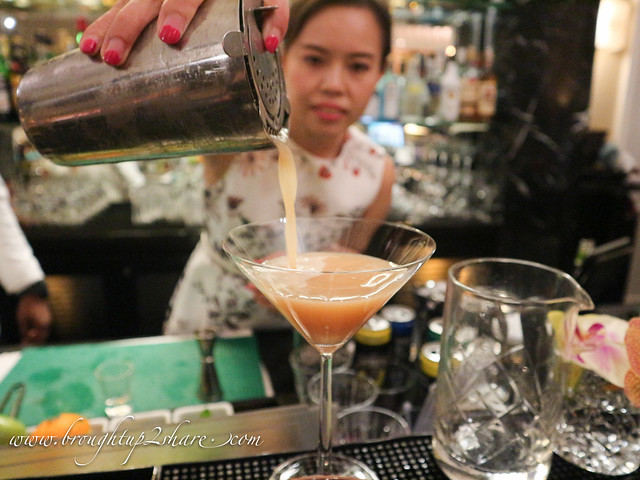 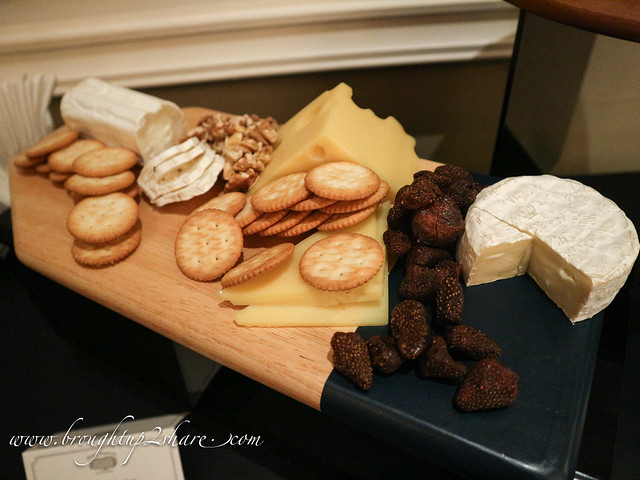 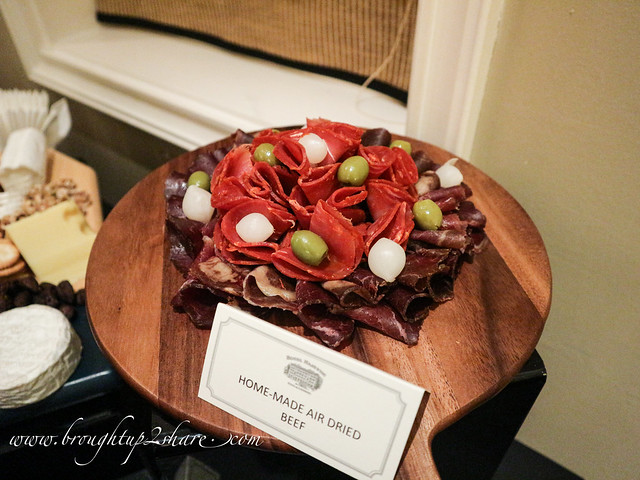 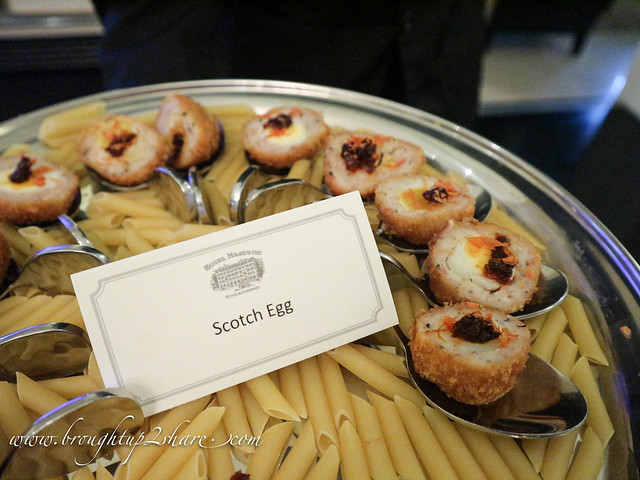 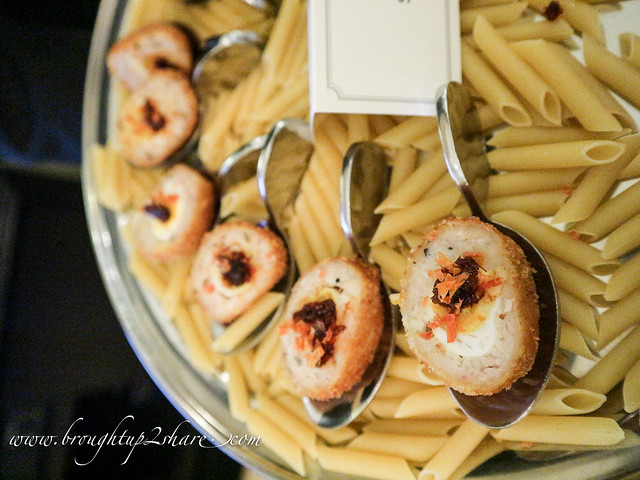