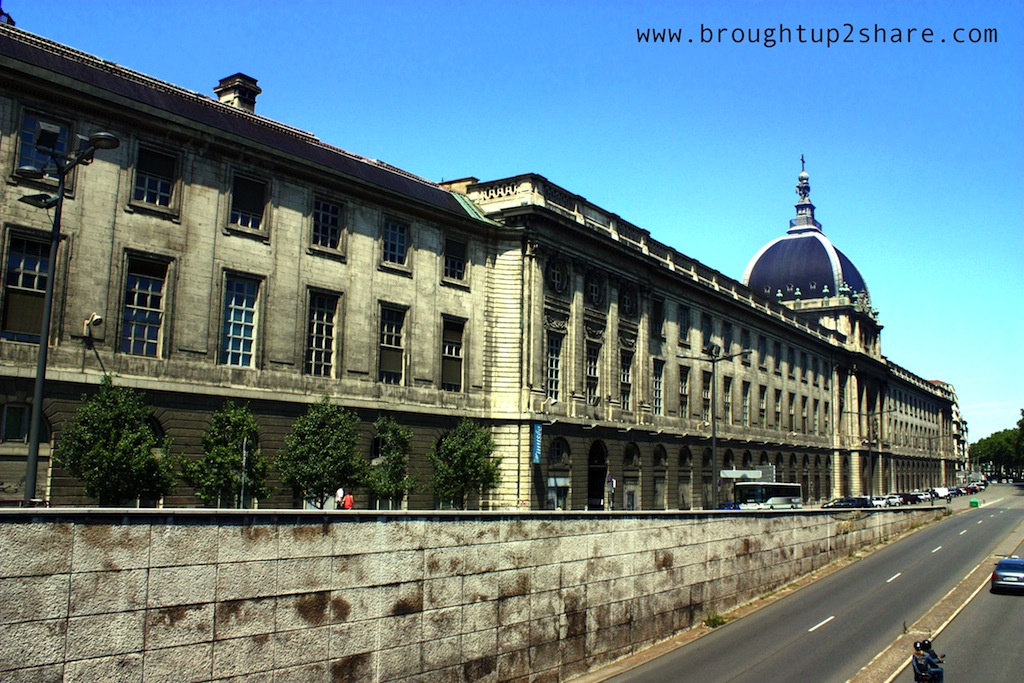 Taking a break from our HK posts, let’s adjourn to another story on a beautiful and yet not so familiarized city in France…

Everybody has been talking about Paris: the city of love & lights
Let’s take a step closer to Lyon now, shall we? Lyon is the third largest city in France, southeast of Paris. It it also known as the Twin City as it is found between two hills, the Fourvière and Croix-Rousse and between two rivers, the turbulent Rhône and the tranquil Saône. This city is known for its industrial, historical and architectural landmarks & a UNESCO World Heritage Site. A beautiful European city with medieval churches, narrow cobbled streets, and magnificent Renaissance buildings. Red-gravel Place Bellecour, with its equestrian statue of Louis XIV Take a tour around the city with their city bicycles! Bet most of you have finished the book “The Little Prince” by Antoine de Saint-Exupéry haven’t you?
This French writer and aviator is born in Lyon is best remembered for his novella The Little Prince (Le Petit Prince) endearing children’s classic that will never go out of print. Antoine de Saint-Exupéry, with his Little Prince standing over his shoulder. That’s not all…. do you know that Lyon is reputable for their gastronomic fares? This city is known as the capital of gastronomy with the largest number of Michelin-star restaurants like Paris! Many of France’s finest chefs are found here and one of them would be Paul Bocuse; securing various restaurants in Lyon

Les Halles Covered food market in the La Part-Dieu district, with top quality local produce. Try before you buy, then pick out a perfect picnic. 5 Replies to “Lyon: the Capital of Gastronomy @ France”