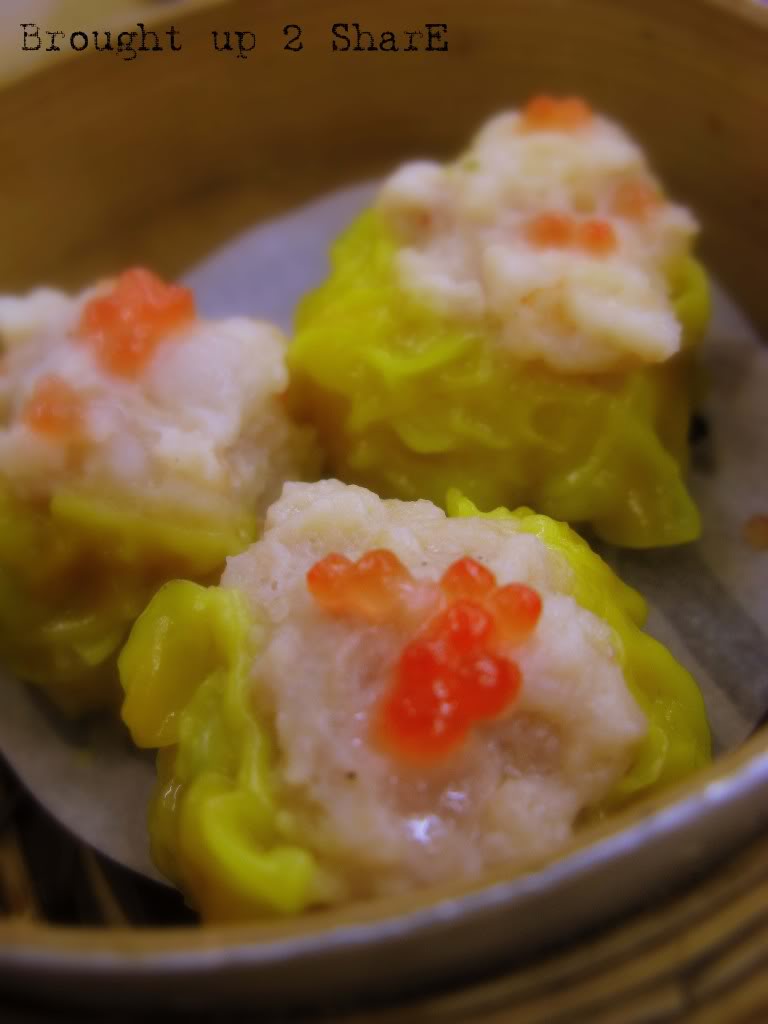 Almost half a year ago, dim sums were just cheap!
This only happens back home.

When an order of steamed dumplings cost approximately RM15 after conversion…
This happens here in UK.

A back dated post, found out that I’ve not reviewed Hong Kee’s Dim Sum in Malaysia after digging my picture archives. An opportunity to fantasize some indulgence as well!

Well, compared to the one I had in UK, Hong Kee would have won them ‘9 street’. Haha…

Braised Chicken Feet – I’m not very into this share initially but I am now addicted to it! A must order in Hong Kee for me ;P Hope they still preserve this standard tho…

More than half a year later,
You’ll probably see me weighing down with dim sums!