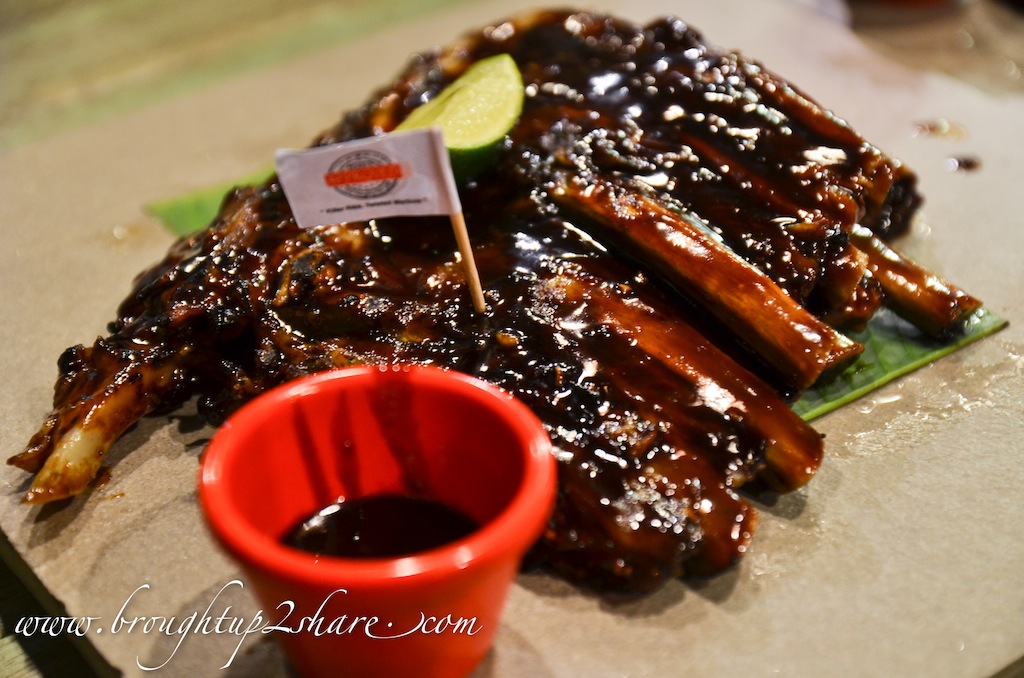 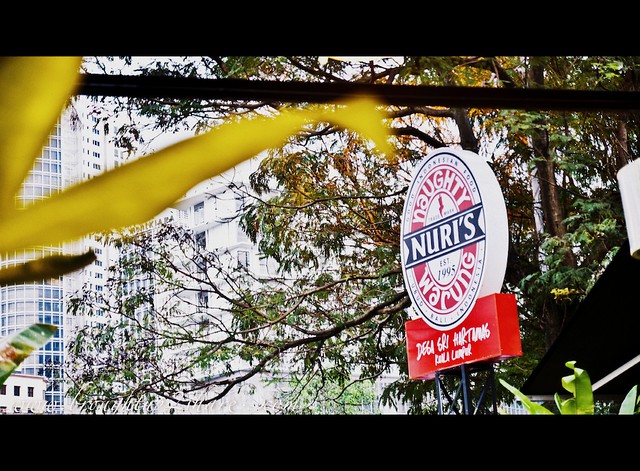 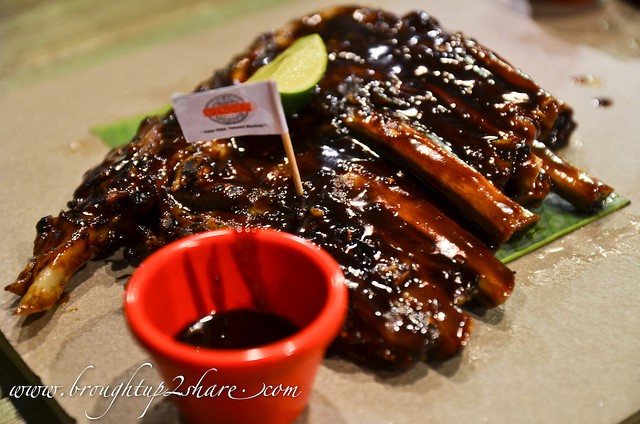 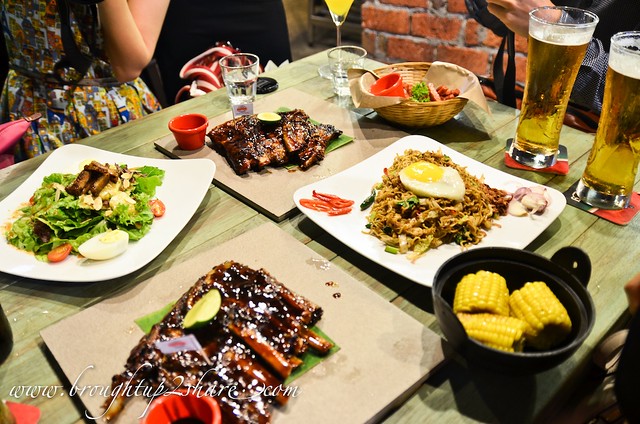 Gone are the days when the western barbecue trend was kinda forgotten, today the city’s pit masters are smoking meat to compete with the best of them. Restaurants in KL are having it pretty good when it comes to serious smokehouses. The BBQ boom at Desa Sri Hartamas of the last few months has given rise to some of the best regional low-and-slow cooking outside the barbecue belt. Say, Naughty Babe Dirty Duck and now Naughty Nuri’s!
Looks like competition is fierce. 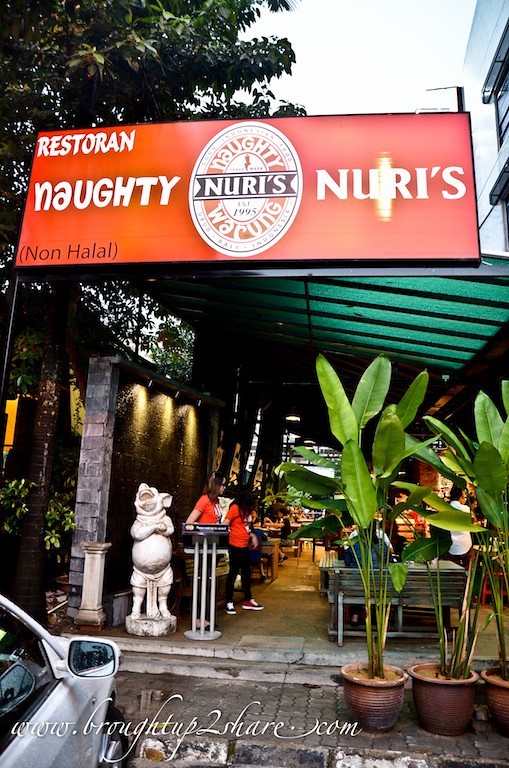 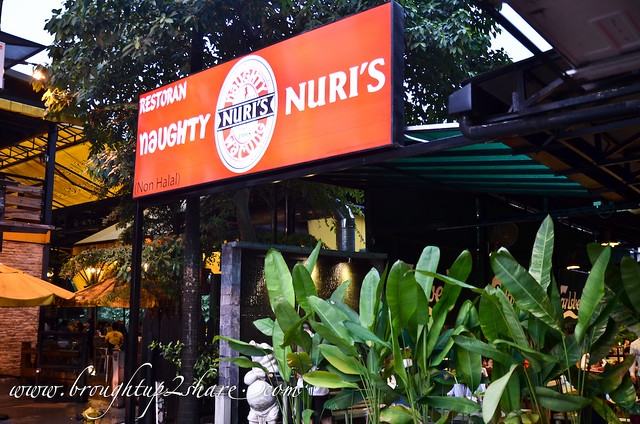 Naugthy Nuri’s is in town!

“BBQ Ribs with the kicking flavour! Soft meat texture penetrated with flavoursome sauce from marination that’ll not stick on the bone”

That was what we claimed at Naughty Nuri’s in Ubud, Bali. 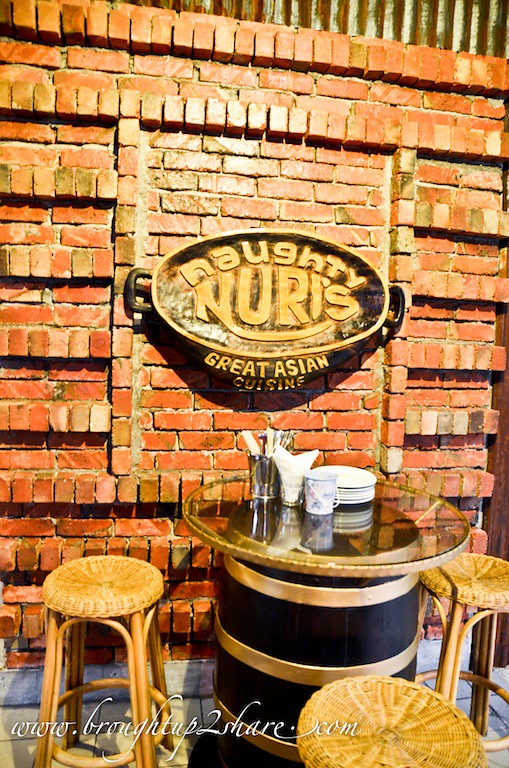 I was a little over the moon when we found out our favourite BBQ restaurant originated from Bali, Indonesia has finally reached KL. So we tied on bibs and left a trail of wet-naps behind in our quest to try their ribs here. Locally.
Such unbutton-the-pants gusto, burning even by gluttonous barbecue standard, makes Naughty Nuri’s a great place to hang out. A funky streetside food haven, especially for the “naughty but nice!” With wicked ribs and brutal martinis, fun times and smiles are guaranteed.
Located beside Bricks & Barrels, you will get to enjoy live music from the band performing next door too.
The whole place is spacious, cooling and comfortable as I thought I would be very stuffy initially. Even though we were seated next to the barbecue pit (Can’t make reservations if less than 8 pax, that’s why), we don’t smell barbecued at all. Great ventilation. 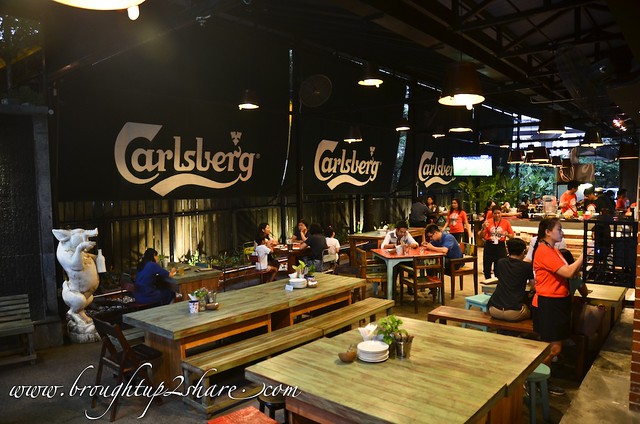 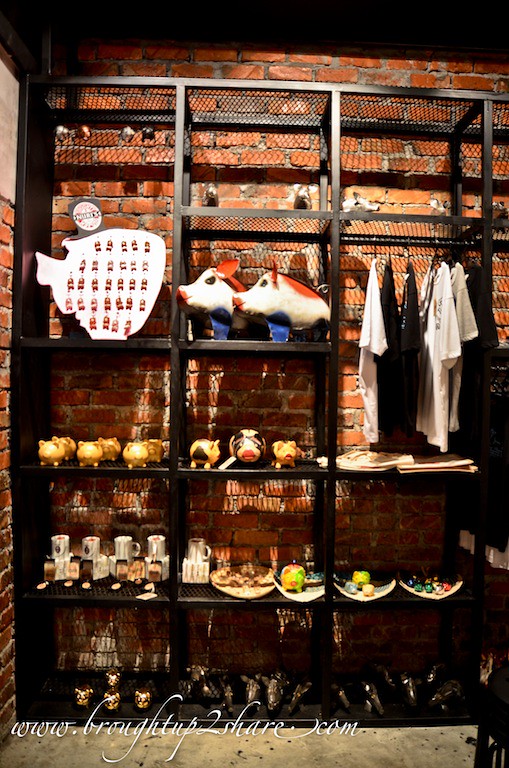 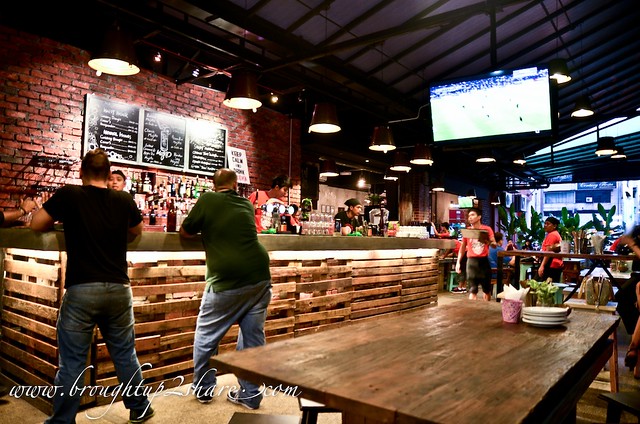 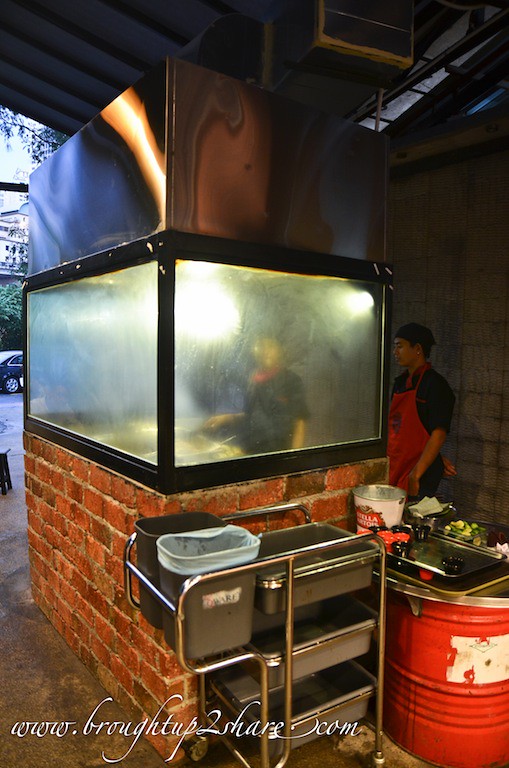 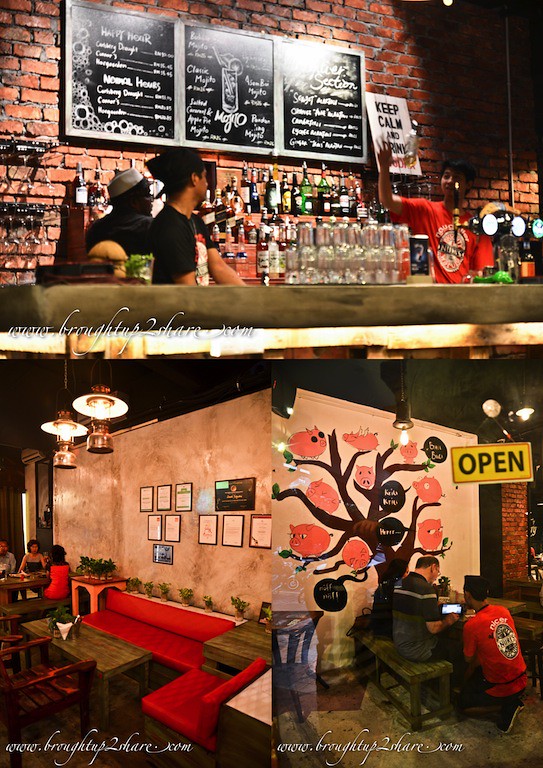 Want a drink? You’ll won’t have to make a separate trip to the bar as they will come dance to you when you order their cocktails! Very entertaining with their “shake shake” dance. 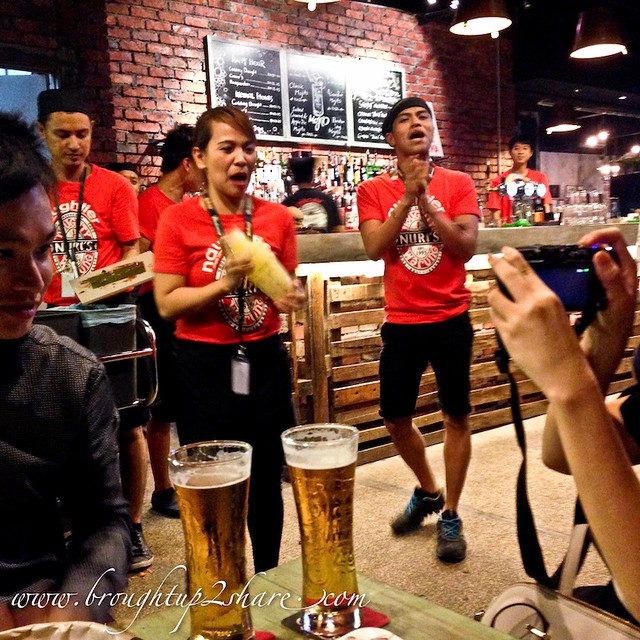 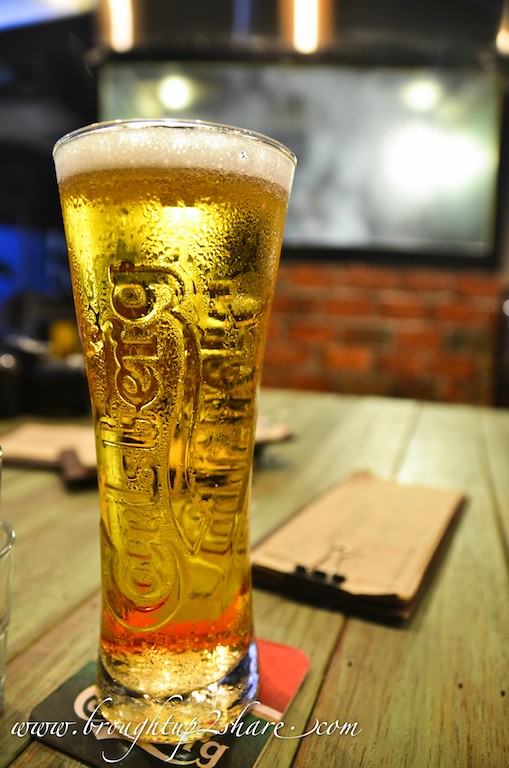 Naughty Nuri’s 1995 Signature BBQ Spare Ribs (1 slab – RM39)
Specially marinated with Balinese spices & char grilled with their special sauce till its flavour is enhanced. Finger lickin’ good ribs that everyone will order when they visit Naughty Nuri’s. Penetrated with mega flavours. However, we find the sauce was a little too much, like it wasn’t just glazing the meat but drenching it.
Compared to the version in Bali?
Still no “pull-off bone” yet but the flavour is great.
Portion wise, we have no complains though some might say it’s too small. Very subjective. Try it yourself. Haha.
All in all if compared to Naughty Babe, the latter won our heart more. 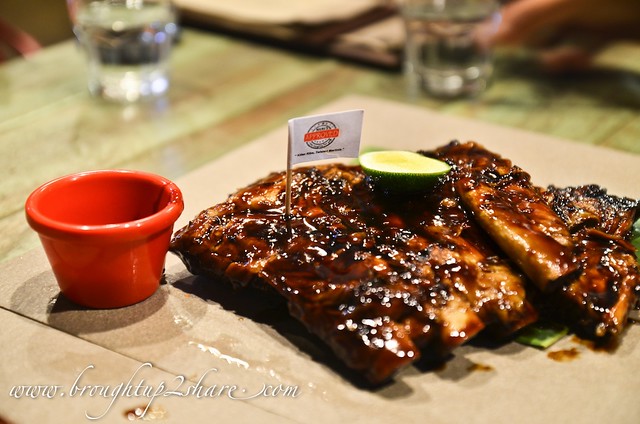 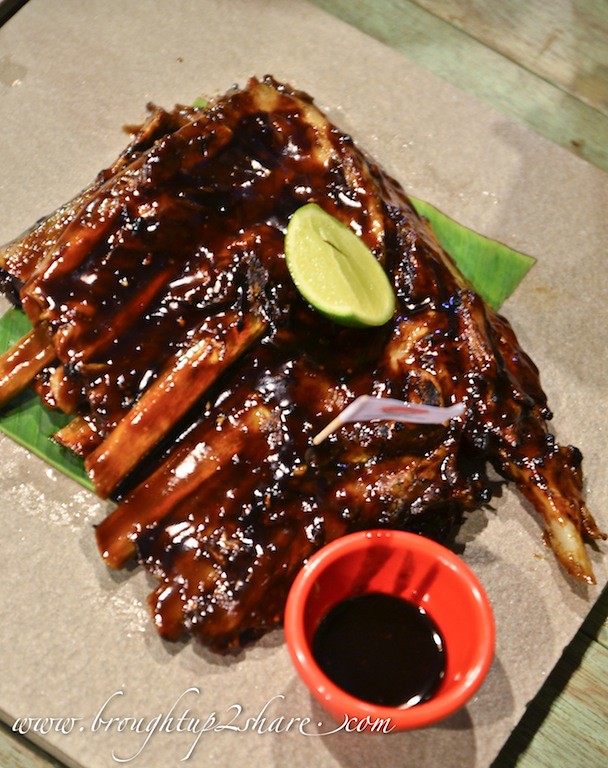 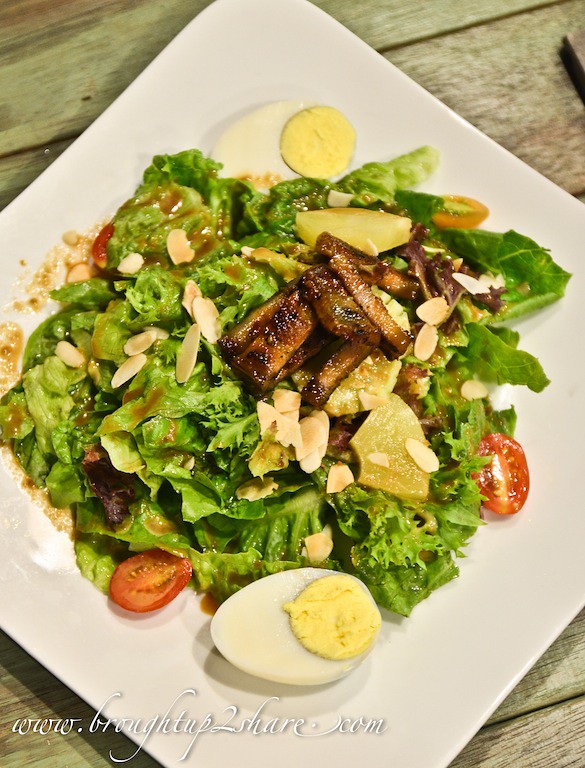 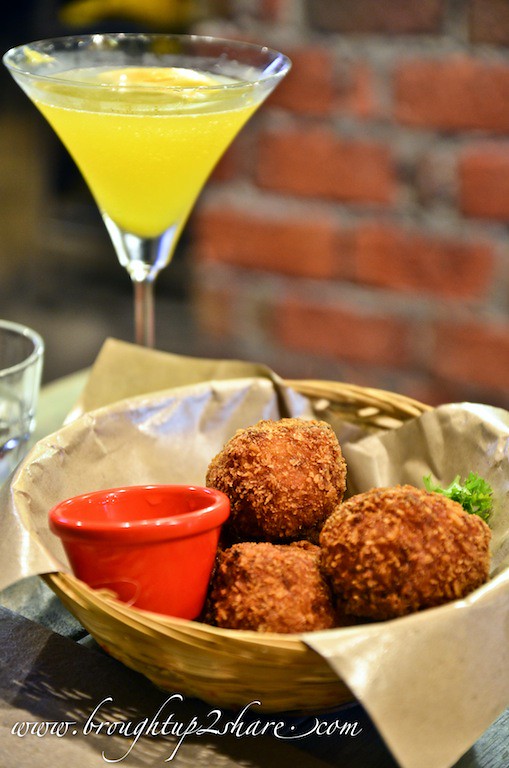 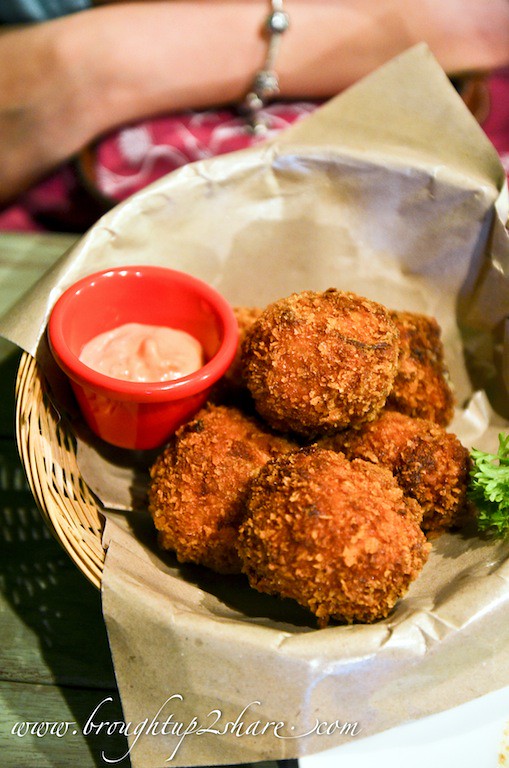 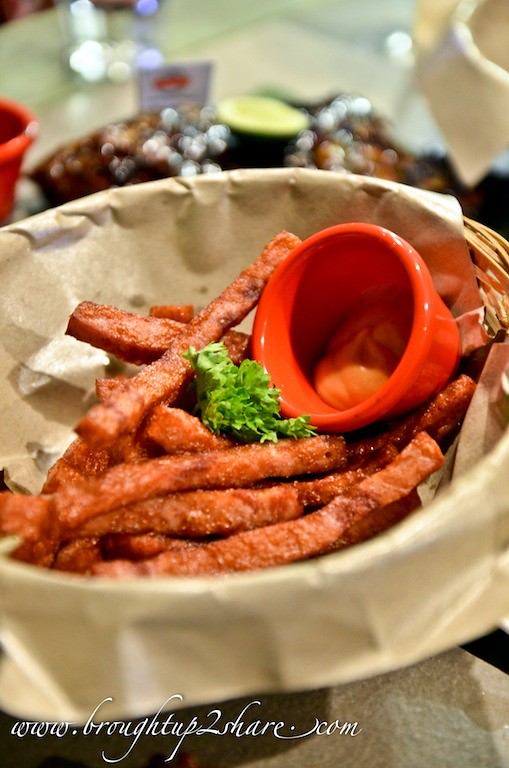 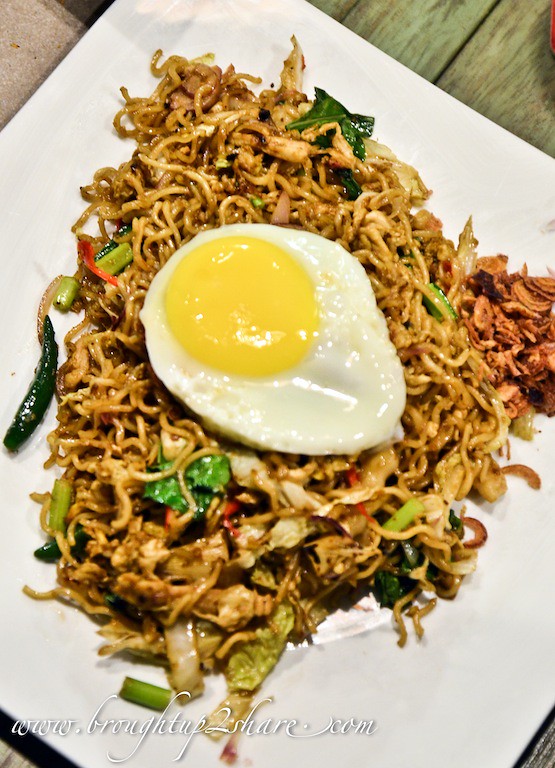 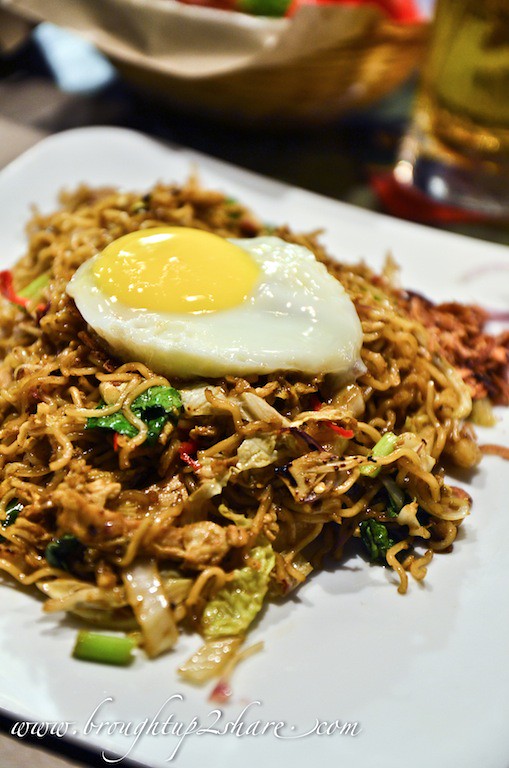 Grilled Corn on Cob – RM6
Thought it was like the Bali version where corns are grilled over the pit, brushed with Kicap Manis. Not the case here for this one. 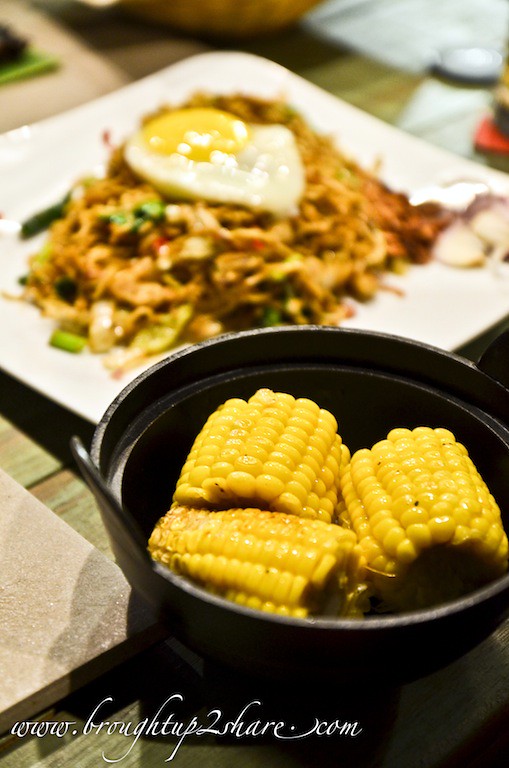 Celebrating AiWei’s birthday, we were very happy overall with the food, beer, cocktail & our BFFs meet up! 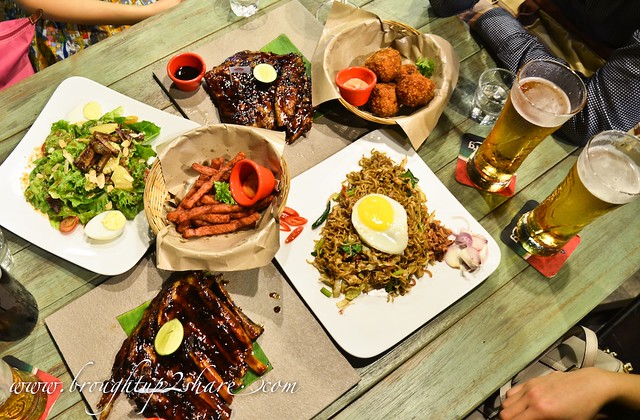 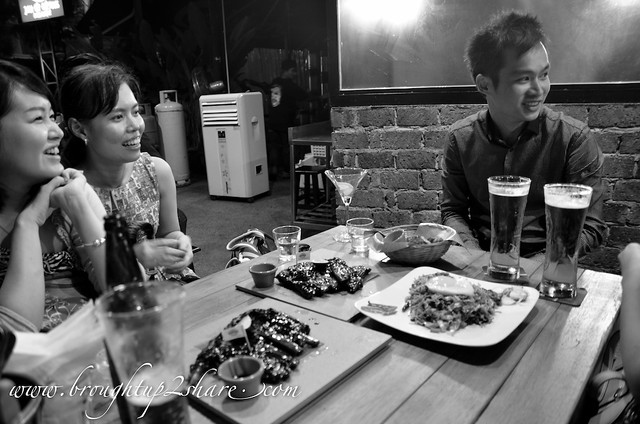 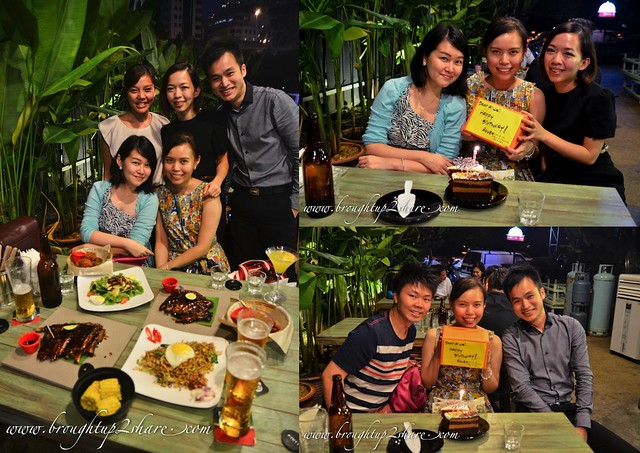 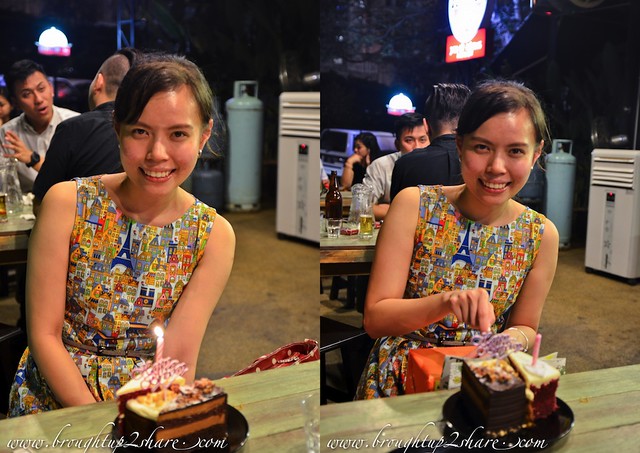