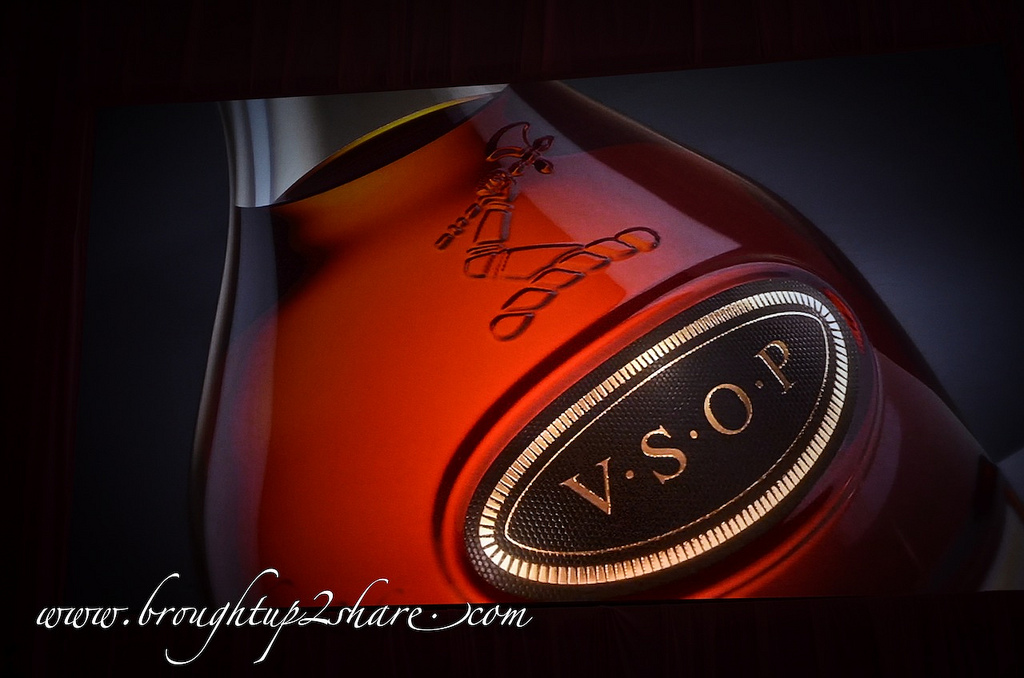 Legends are shaped over time.
Such prominent phrase that created countless impact.
And this happened way back during 7 October 1817… Allow us to recap the below paragraph again that brought this legend back with more exciting surprises:
7 October 1817…
The day that unrevealed the legend of Hennessy V.S.O.P that created a significant history. A great legendary tale that begun when the future King George IV of England asked the great French cognac House to supply him with a special cognac described as “Very Superior Old Pale”. That’s what it’s all about. A pale coloured cognac, a type that was on the English’s top list.

Before the detailed elaboration on the new sleek bottle design, we’re pretty sure most people would love to know if this cognac’s taste have been altered.
Nope. Not even a bit as this cognac’s personality has gone unchanged for nearly 2 centuries. Under the stewardship of Hennessy’s cellar master, the Tasting Committee hands down the secrets of selection, ageing and blending, as can be seen in the use, for maturation, of oak barrels that have lost part of their tannin, so as to avoid giving the eau de vie excessively woody notes while providing an elegant expression. Allow us to remind you how the Hennessy V.S.O.P tasted 🙂

On the nose, the first fragrances perceived are soft spices such as vanilla, clove and cinnamon. Then, delicate toasted notes follow, arising from the maturation in oak barrels.

On the palate, the natural balance of strength and smoothness creates a harmonious blend in which maturity combines with vigor. The structure is softened by a suggestion of fresh grape character.

The highlight of tasting Hennessy V.S.O.P is the long lasting finish, revealing the natural balance of the blend – testament to a superior cognac.

Naturally, such an iconic cognac should be presented in a bottle whose curves signify the elegance and generosity of its content, as well as its balance and exceptional harmony. Who’s the perfect candidate for such huge task?
Designer Chris Bangle has been tasked with moving the design of the Hennessy V.S.O.P. bottle forward.

Who is Chris Bangle?
Pretty sure most of you would already know this automobile iconic legend & being named as the most influential automobile designers of his time, he definitely fits the criteria of being the right person to give Hennessy V.S.O.P a makeover as his work incorporates the significant values of Hennessy V.S.O.P itself, “dare to pursue your dreams, create your own legend.” Christopher Edward “Chris” Bangle is an American automobile designer known for his daring design and far-reaching influence. Bangle is known best for his work as Chief of Design for BMW Group, where he was responsible for the BMW, MINI and Rolls-Royce motor cars from 1992 to 2006.

The Hennessy V.S.O.P new carafe is his first masterpiece and luxury brand outside the automobile industry. For Hennessy V.S.O.P., the designer first sought to identify the cognac’s personality by delving into its history.

For him, a product cannot be summed up by a function or an aesthetic: a product is living thing.

“Designing for Hennessy gave me the same sensations as working on designs for fast BMWs or a great Rolls Royce. It is that experience of a unique emotion.” says Chris Bangle Tips on how should Hennessy V.S.O.P be enjoyed 🙂
A specific range of creations has been developed by Hennessy in cooperation with the most talented bartenders of the moment to serve Hennessy V.S.O.P on all occasions. Hennessy Mix is used to create these cocktails based on a variety of flavours and ingredients such as ginger, berries, apple, lemon… or water! For more information on this new bottle and upcoming events, feel free to log on to:
www.facebook.com/HennessyMalaysia & LIKE their page 🙂